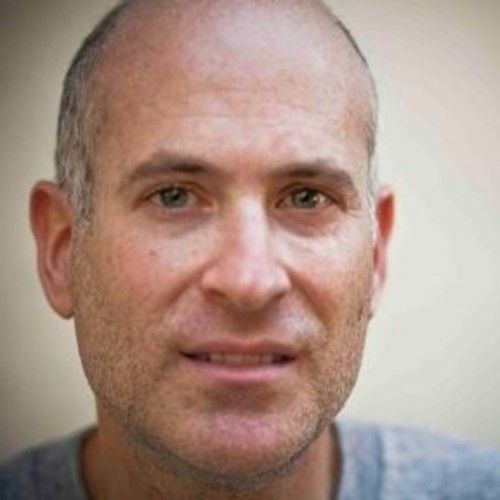 Eig honed his knowledge of the movie making process by working in all facets of production from Production Assistant, Key grip, Assistant Editor to Editor and Director— in television, music videos and feature films.

Eig sold the treatment, “Safe Haven,” to Kamin-Howell Entertainment and wrote the treatment “Pastime” for Jericho Entertainment. He worked as a segment editor for the 66th Annual Academy Awards, before moving to Jacobs & Gerber, Inc. He freelanced at Playboy Entertainment as a writer/producer for on-air promos at the Playboy Channel. Eig Produced and Directed a short film for the Getty Museum.

Eig has worked on such films as The Mask (with Jim Carrey), Sam Rami’s Army of Darkness and Spiderman; in television on WB’s Angel, and HBO’s Tales From the Crypt to name a few.

He has directed projects for Fortune 500 companies including: Siemens, F5, Symantec, TVU as well as commercials and short films.

He has also edited projects for Disney, Universal; the pilot Gideon Falls, The Homeless Joe Show as well as the feature films Buried Alive and Showstopper. 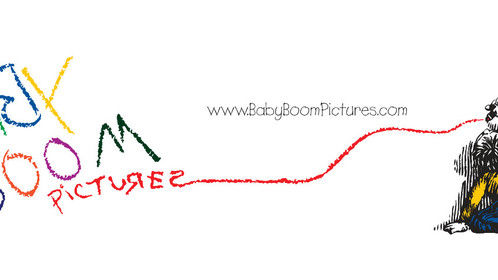 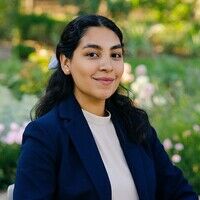