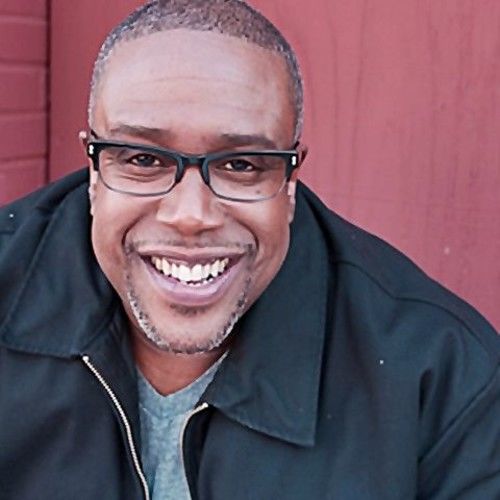 Sy Burgess is a New York City character actor. He is an active member of SAG-AFTRA. Sy's unique character presentation might best be described as a jester/caregiver.

Sy has been compared to Forrest Whitaker, Cedric the Entertainer and Godfrey Cambridge (the latter for those of you old enough to remember the Catskills and Borscht Belt Circuits). Personal style is very close to Paul Marcarelli, the actor with horn rimmed glasses formerly known as the "Can you hear me now?" guy from the old Verizon ad campaign.

While Sy excels at improv and sketch comedy, he has also portrayed historic, dramatic and Shakespearean roles.

Sy has a great love of Jazz standards. He has visited Brazil four times and learned to sing in Brazilian Portuguese (hoping to produce a vocal demo in 2013). 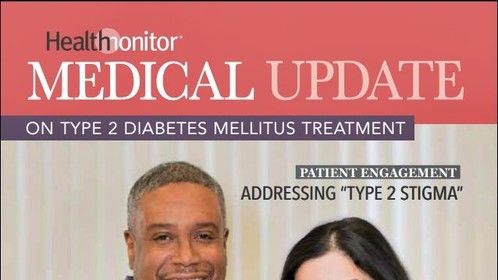 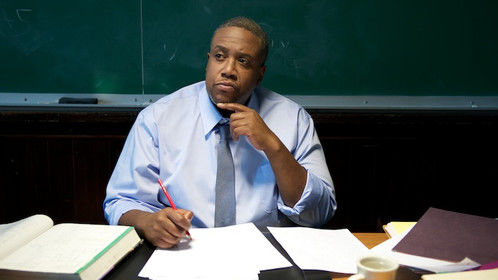 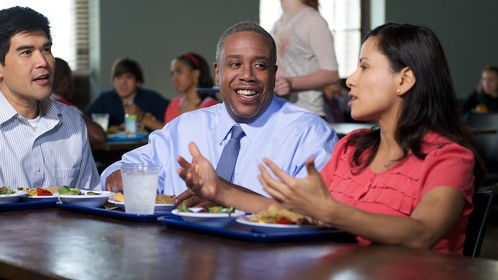 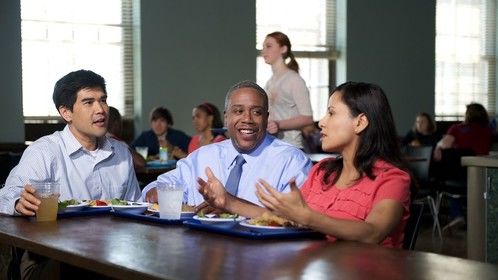 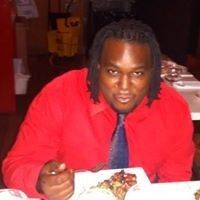 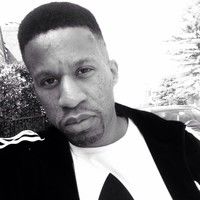