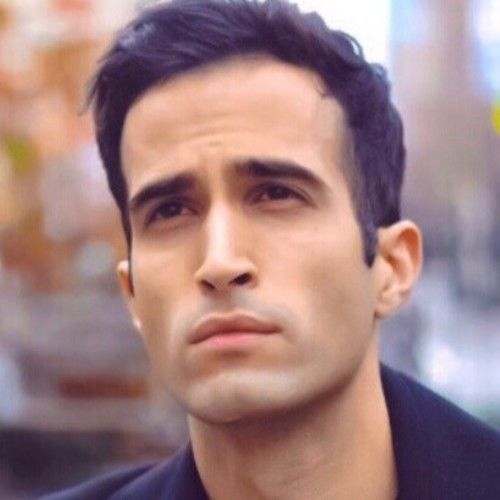 I am an actor, writer, and producer who has worked in development on new plays, television, and film projects. With a background in theatre I have performed, written, and directed works across New York City. As a Producer, I am currently developing a sports drama series and a romantic dramedy series. As an actor, he will next be seen in the new Netflix series, Hit and Run. 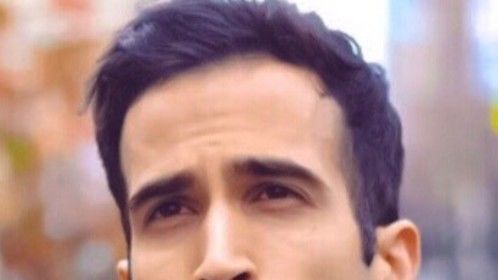 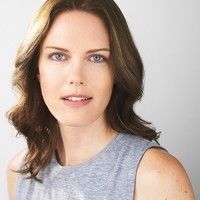 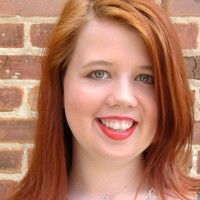