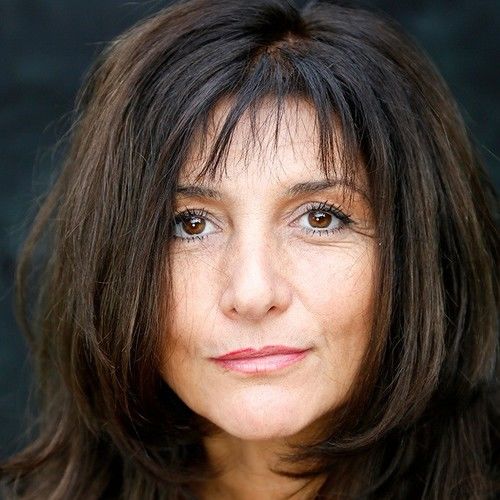 CEO at I Dream I DoActor, Producer and Screenwriter

Cooky comes from a French Theater background and collaborated with a French master film director, Georges Lautner, who is known for his films like “Les Tontons Flingueurs” and “The Professional.” She was a professional Writer/Performer for around 20 years and has created a theater show, “Femme en Crise!” (Woman in Crisis!), and a mini-series “Les Ptit Déj’ de Cooky” (Breakfast@Cooky’s). She acted in the famous play “Le Clan Des Divorcées” as the lead, playing a snobbish divorcee. She has performed in Paris, Avignon, and all over France. She also managed the entire TV technical team for The World Economic Forum held in Jordan that political leaders attended from all around the world.

She collaborated with revered French Screenwriters and Directors/Actors like Francis Perrin and Director/Comedian Alil Vardar. Her experience ranges from Films, TV, Theater, Radio, and Commercials. She has written for TF1, the biggest French TV network, and the European Radio challenge, Europe1. She was one of the producers on the show “La Nuit Sous Les Étoiles” (The Night Under the Stars). She also worked as a show-runner for a science show created for the network France2.
Throughout her career, she is appreciated for putting together a great team, collaborating with creative people, and leading projects from start to finish as a team leader and a motivator.

Her writing style is funny and provocative with multilayered characters while diving into their character psychology. She has a unique style in presenting strong social issues underneath a mainstream entertaining narrative. Currently, she has 20 projects under her belt as a Creative Producer/Writer. 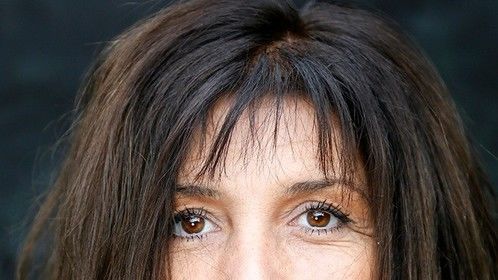