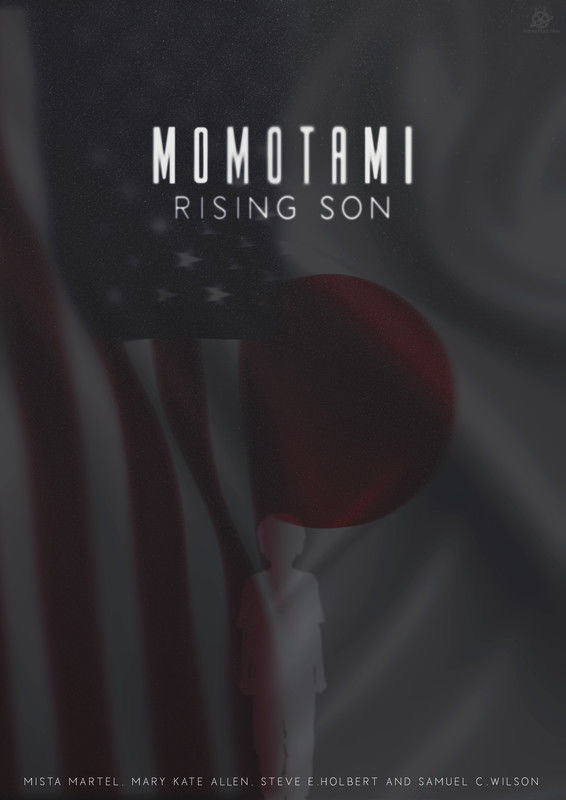 In 1918, the Momotamis a Japanese family comes to the United States in search of a better life. After decades filled with prejudice, humiliation and despair, their American born son decides to run for President of the United States

In 1918, Tokunaga Momotami and his wife Fujioka arrive in Angel Island, California in search of a better life. The first impressions of the land of opportunities are not welcoming, but Tokunaga is confident that his dream would come true.

After several obstacles, the couple settles down. Tokunaga finds a job, and even the prejudice he confronts at work don’t make him doubtful about his decision to come to the United States. Soon, they welcome their newborn son; they name him Manzo.

Four years later, Tokunaga comes a step closer towards reaching his goal – he opens his own business, a photographs store. Unfortunately, things take a tragic turn when his store’s being burned down because of racial motives. The aggression towards a different color sets the alarm that immigrants, especially the Japanese people are not welcomed in the society.

Tokunaga’s determination to be a decent citizen of the foreign country, and a family patron managed to even survive through the Immigration Act of 1924.

However, the Momotamis’ are later affected by President Roosevelt’s order which stated for exclusion and internment of all the Japanese Americans. Tokunaga, Fujioka and their grown-up son are taken to a relocation camp.

There, Manzo’s skills and intellect take the spotlight. The community elects him as a block leader. In a time of struggle and deceitfulness, Manzo meets Nakajima, a beautiful woman in her 20s, with whom he falls in love with.

What the family doesn’t realize at first is that life in the camps is the most difficult ordeal of their journey; there is a lot of violence from the authorities towards the Japanese.

In an unpredictable turn of events, by 1943 the Japanese are released from their contemporary prisons with some obligatory terms to fulfill. Manzo, with the support of his parents and Nakajima, enrolls at the New York University.

He is welcomed in a polite manner, one which he was not used to. Manzo runs for the position of a Student President, and after graduation, he doesn’t stop pursuing his and his father’s dreams.

Confidently, he decides to run for office. The public is hesitant when they see that a Japanese American is brave enough to stand for the right values.

Caught in a whirlwind, Manzo achieves an outstanding, independent campaign. With the help of the Democrats, eventually, Manzo sees a path forward.