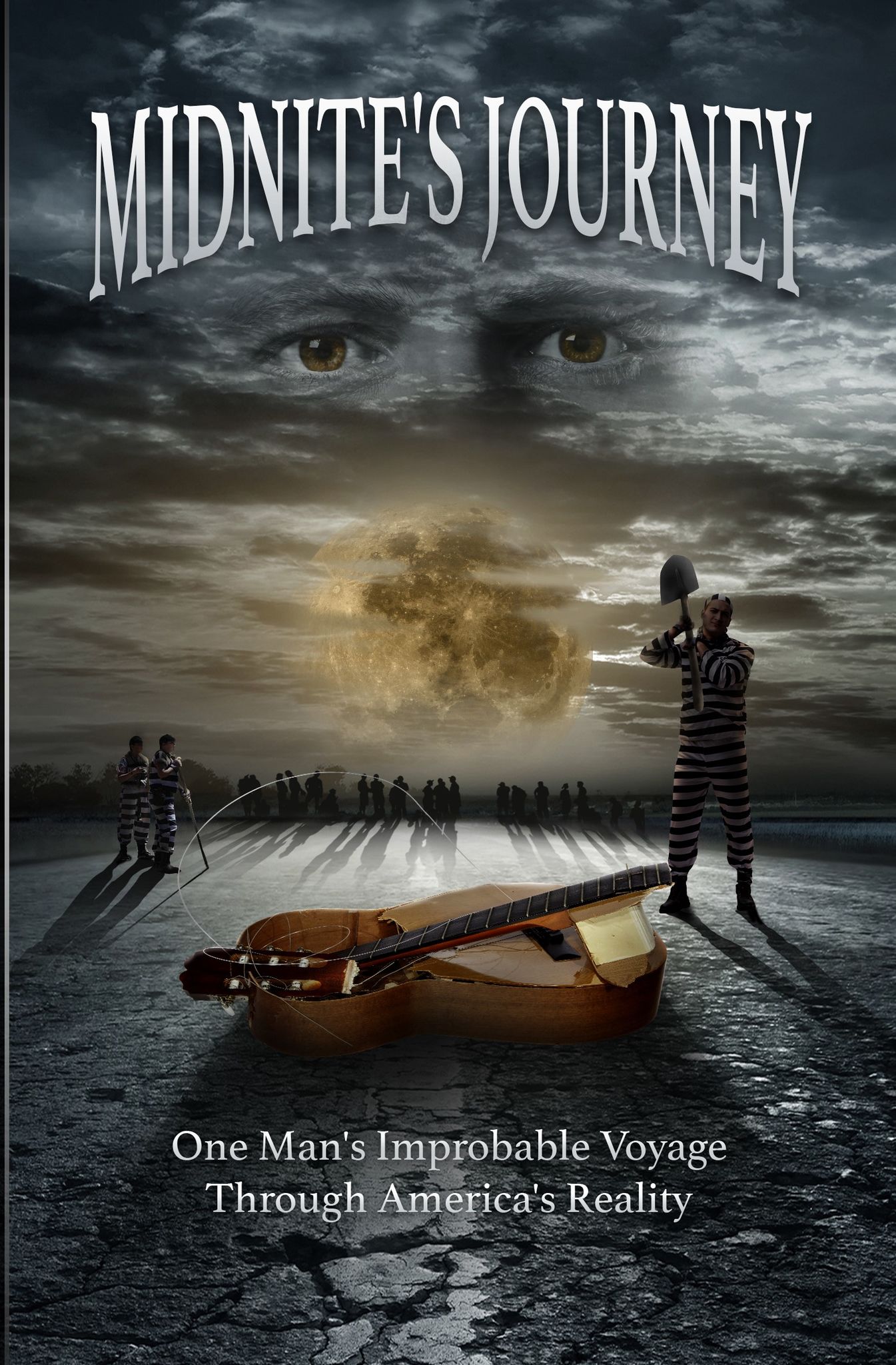 The impossibly true story of gifted musician Midnite. This action series, or movie, encompasses a journey of music
sex, slavery, murder, and injustice in an America few are aware ever existed

Set in the seventies, this action series, or movie, is based on the novel “Midnite’s Journey,” written by Dana Silkiss.

Throughout a shocking series of events depicting racism, prejudice and slavery we also witness what has

cultivated Midnite’s belief in justice and honor. Even while enduring the depths of depravity and torture,

become. Midnite is an unforgettable character with a passion for music, loyalty to his friends and

unwavering determination to see that justice is served.

Each episode juxtaposes his horrifying experiences with aspects of his core beliefs. From pursuing a

career as a musician to becoming a civil rights activist, he lives to tell his tale only by his love of music

and the sheer will to survive against all odds.