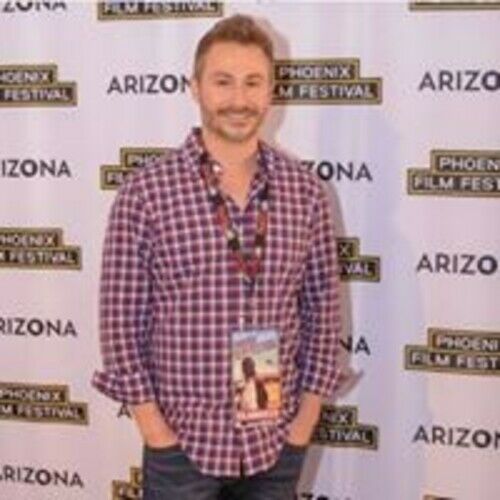 I'm an award-winning writer and director. My feature film "Painless," about a guy seeking a cure for a condition that leaves him unable to feel physical pain, is currently airing on Showtime Networks and playing on all Virgin Atlantic and Emirates airlines, as well as all VOD platforms.

My documentary "Angel of Nanjing," about a man who has saved over 300 people from trying to commit suicide by jumping off a bridge in China, became an Internet sensation when NowThisNews posted a story about it that was viewed over 23 million times. Elle Magazine recently named it one of the "26 Movies Guaranteed To Make You Cry Every Time." It is available to watch for free on Amazon Prime.
​
I also spent years directing and producing content for MTV and VH1, as well as making tv commercials, music videos, and award-winning short films, many of which are referenced in the book “Making It Big in Shorts: The Ultimate Filmmaker’s Guide to Short Films”, by Kim Adelman. 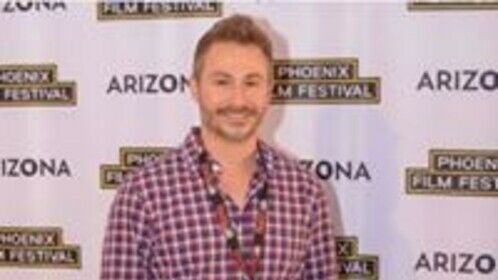