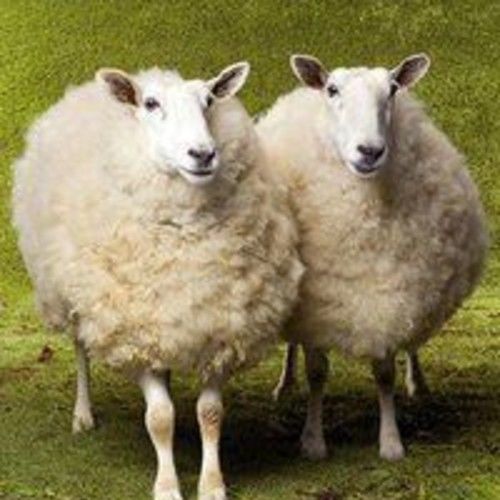 Wilhelm Disbergen is a theatre set, costume, audiovisual, and lighting designer. After obtaining his Master’s degree in Dramatic Art, he moved to London where he designed numerous productions, including Salome and Foreskin's Lament. He was an associate designer at the National Theatre on Metropolis Kabarett, directed by ex-South African, Henry Goodman.

Back in South Africa, he co-designed the Sun City extravaganza Afro-Dizzia, and has designed more than a dozen productions for the Market Theatre alone. Highlights there include, on the main stage, Gugu Mzimba and Aint Misbehavin’ (for artistic director Malcolm Purkey). After Silent Voice, his initial collaboration with artistic director of the State Theatre, Aubrey Sekhabi, he designed Sekhabi’s three seminal freedom plays at the South African State Theatre – Mantolo: The Tenth Step, Kalushi: The Story of Solomon Mahlangu, and The Rivonia Trial. Silent Voice was subsequently seen at the World Festival of Black Arts, in Dakar, Senegal. Also for the State Theatre, he designed Paul Grootboom’s Foreplay, with seasons in Europe and the United Kingdom. In 2009, he also designed the Mr South Africa pageant.
﻿
For the opera stage, he has designed Lucia di Lammermoor in the State Theatre Opera and Don Giovanni for Promusica.
﻿
For dance, he has designed seasons for the Jozi Dance Co. and the Tshwane Dance Theatre. In 2010, he designed Redha’s Giselle, for celebrated French choreographer Redha Benteifour and in Oct 2011, they teamed up again for CrashDance. In 2011 he also designed and produced the critically acclaimed Kiss of the Spider Woman. Rhetorical, had a sold out season at the Market Theatre and seasons in Belgium and Germany as well as a return season at the State Theatre in 2012. Wilhelm has just completed The Quiet Violence of Dreams and SA Shorts for UJ as well as 15 Mins of Fame II for TDT which had seasons at the State Theatre and Dance Factory.
﻿
His productions of Nothing but the Truth and On My Birthday, both with Aubrey Sekhabi, recently finished a remarkably successful regional tour and plans are afoot for future tours.

He has just designed the Standard Bank Young Artist of the Year 2012, Bailey Snyman's Moffie, which debuted at the National Arts Festival 2012 and performed at the Market Theatre. Moffie is scheduled to perform at the Southa African State Theater in Dec 2012 with a season in Amsterdam in 2013.
﻿
Upcoming works include Pula, a new choreography by Sbonakaliso Ndaba to be performed at the State Theatre and UJ Arts Centre and Meme Mia, an African take on the ABBA Musical for the Namibian National Theatre in 2013