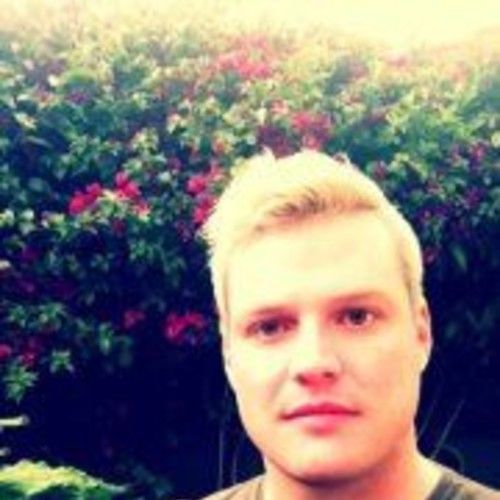 Having obtained my Honours degree in Theatre, majoring in Playwriting and Directing, I wrote and directed several plays around South Africa. I also began working as a scriptwriter in television, which I have been doing now for eight years. I have also published two novels. Theatre, however, remains my first love. I have yet to venture into film but am very keen to. 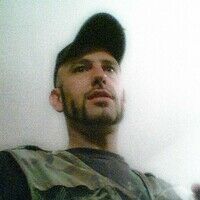