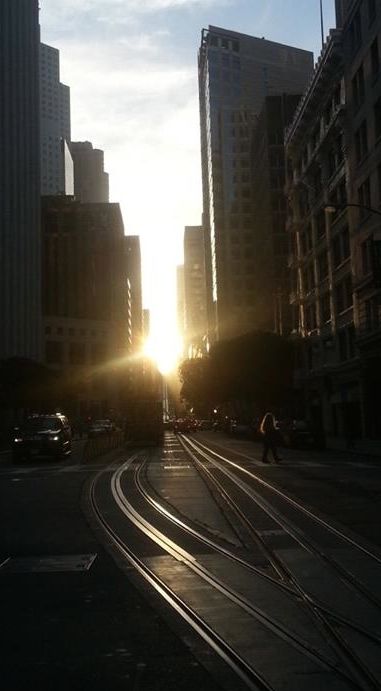 A dedicated teacher feels invisible after she loses her job, husband and cat on her 50th birthday, until she embraces the people she's always ignored, and embarks on a journey to recreate her purpose, build community and find new love.

As HARRIETT turns 50, her worst birthday ever, the world shifts and people no longer notice her.

Harriett’s husband runs off with a younger woman, she loses her job, and friends and family suddenly have no time for her. After a near mental breakdown she meets LIONEL, a one-legged street musician in a wheelchair, ignored everywhere he goes. She pursues him to learn about the rules of living for people who feel marginalized.

Harriett hits the streets to test Lionel’s theory: Only invisibles see each other and they’re everywhere.

A deep connection between Harriett and Lionel is sparked as they help a homeless teenager deliver a baby on the street. Then Harriett tracks down Lionel’s lost-in-the-system prosthetic leg. Standing now on two feet, the attraction between them is strong. But when Harriett’s adult son won’t accept her new boyfriend, Lionel leaves, thinking they are racist.

Harriett forges on, envisioning a way to support the disenfranchised she sees all around.

Using her divorce settlement, she buys a fixer-upper to create a community center and thwarts her ex-husband’s luxury condo development on the same property. She puts homeless men to work fixing it up and helps the teen mother. On her 51st birthday, Lionel returns and “The Visibility Center” opens. Lionel and Harriett dance the night away.

When the invisible team up, they create a force that can’t be ignored.