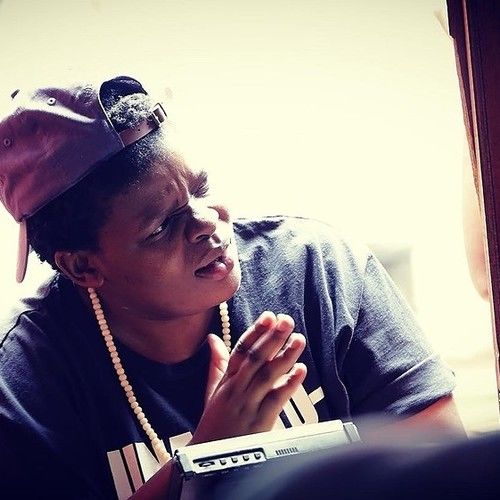 Ntombozuko “Twiggy” Matiwana is an Award Winning director with an innate curiosity and love for storytelling and film. Born and raised in Grahamstown, Twiggy decided to study creative writing before studying film and has worked as an assistant director in the local industry. Her directing career began with a number of student films, notably ‘See, Speak and Hear no Evil’ a short film about violence against women that was accepted at the Encounters Documentary Film Festival in 2013.

She then went on to write and direct a 5minute short documentary on Male Breast Cancer in 2013 and in 2014 her film ‘Waterless Flower’ was the only South African film selected amongst the finalist at The Spain Film Festival, the film focuses on water and basic sanitation around the globe.

Her film The Bicycle Man won the Silver Stallion and a European Prize (2017) at the 50th edition in FESPACO, the prize allowed The Bicycle Man to screen at Cannes’ Short Film Corner 2017, the film continues to be screened around the world.

In 2018 Twiggy directed a South African short film for the 3rd BRICS FILM FESTIVAL.
Twiggy’s goal is to build a dynamic career enabling her to extend her repertoire to fluidly move between directing short form and long form formats. She has recently been featured in the September issue of Elle magazine (SA) to share her views on filmmaking and content.

Twiggy has directed the most popular show on Mzansi Magic called, The Queen and The Throne. In 2020 she directed a documentary filmed in Grahamstown and Johannesburg focusing on midwives, and their role serving the community. The film has been entered at World Health Organization Film Festival. 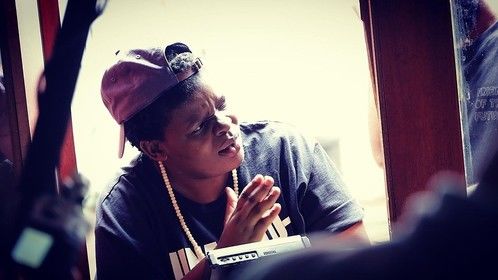