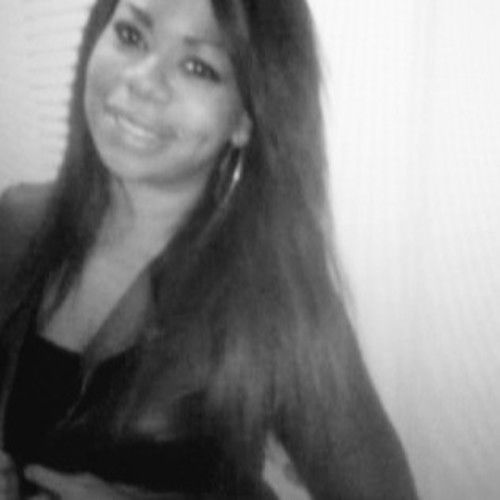 Krystal Dinsberg is a sitcom TV writer with a strong grasp of comedic timing, character development, and the ability to create diverse ensembles. As a military daughter that rose through the ranks in corporate America, Krystal writes relatable stories using elements of humor in every day situations.

During her youth she won several awards for creative writing essays, theater, poetry, and contributing articles. After nearly a decade, Krystal left the business world to pursue her love of screenwriting. Her past industry related experience includes being a Production Office Coordinator for several film projects and performing with various improv groups. Along with having several multiple pilots, her spec script for the Emmy nominated show, The Good Place has been highly reviewed.

As a Black female comedy writer, Krystal hopes to use her unique voice to reach global audiences. She holds a B.A. in Communications and Media Studies and enjoys spending time with her family and friends, practicing mindfulness, and laughing until her face hurts. Krystal is available for literary representation. 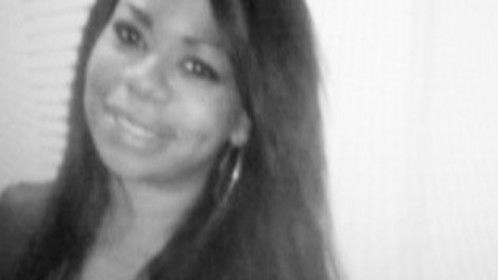 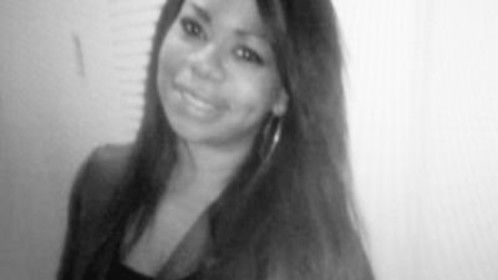 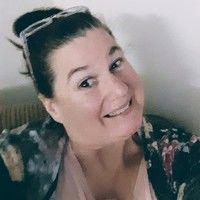