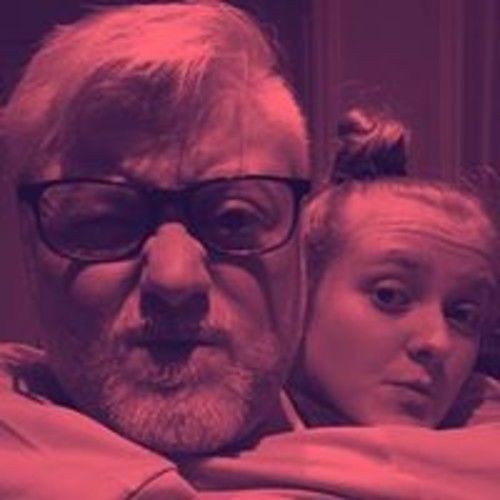 Jonny Tull is a cinema and arts consultant and works with arts venues and cinemas to develop their businesses, programming and audiences.

He is also a UK distribution consultant, providing independent film distribution support for filmmakers. Recently he has released the films HOME, CLIMBING BLIND, PUSH and PRISONERS OF THE MOON into UK cinemas.

Jonny is also an Advisor on the British Film Institute’s Film Audience Network’s Advice & Experience scheme and teaches on the Film Studies MA at Newcastle University. 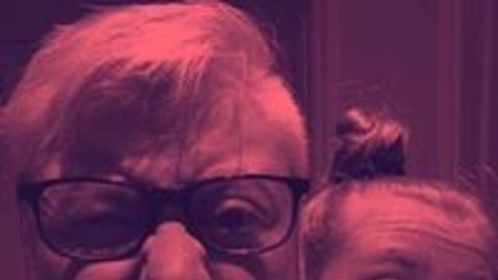