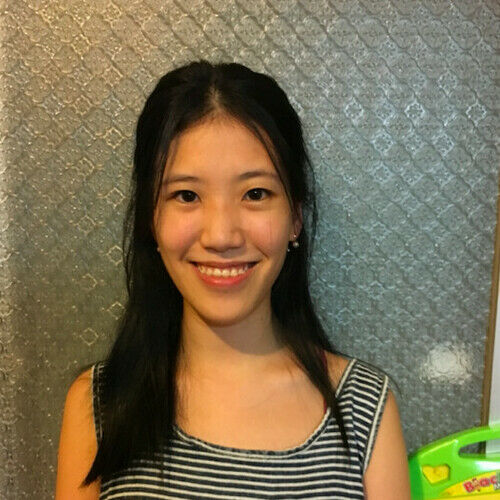 Galilee MA is a Taiwan-based Macanese playwright, screenwriter, director, and actor for theater and film, passionate for experimenting with narrative forms. Her works revolve around technology and fantasy with female-driven perspectives. Handpicked by the prestigious 12th Golden Horse Academy as one of their talents in 2020, she has gone on to write a short film called Melody’s Melody, which was selected by Short Shorts Film Festival & Asia, and nominated for Best Actress at the 23rd Taipei Film Festival in 2021. 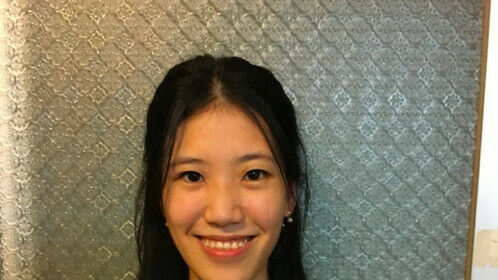