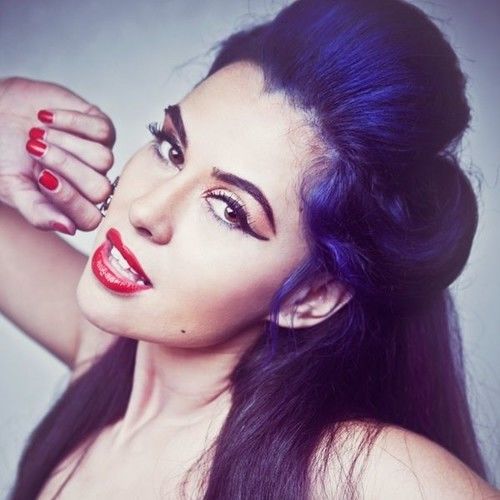 Born in Monterrey, Mexico, I grew up in a musical bi-lingual home. Upon completion of my high school education in the United States, I did a tour of duty in Iraq with The United States Army. After my enlistment, I began my journey as a freelance model and actress, later entering University studies in music, voice and songwriting.

I keep myself busy working as a freelance model appearing in fashion shows, magazine publications, web interviews and features. I enjoy modeling many genres such as glamour, alternative, pinup, fetish, and fashion.

Music and modeling are two of my passions in life; not a day goes by when I'm not working on one or the other. 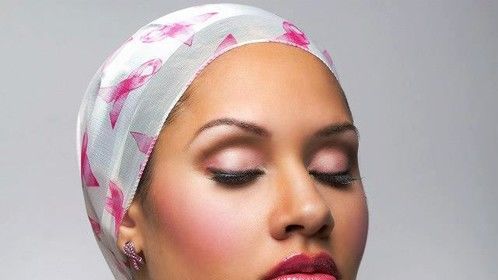 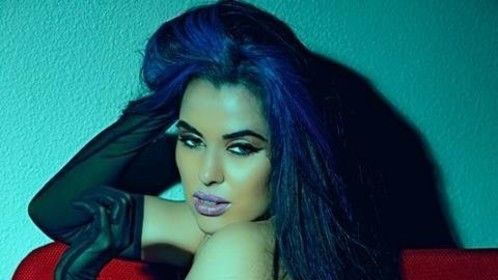