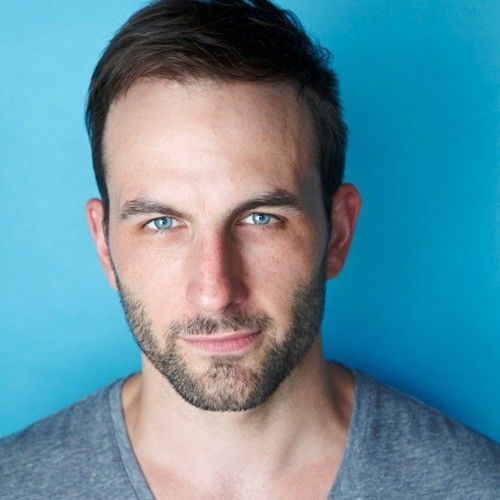 Born and raised in Toronto, Canada, Drew Nelson has been an actor in the film and television industry for over 20 years. He's best known to audiences for Guillermo del Toro's FX series, "The Strain" and the TBS comedy series "People Of Earth" starring Wyatt Cynac and Ana Gasteyer. He also recurred on two seasons of the Golden Globe nominated series, "The Girlfriend Experience", starring Riley Keough and executive produced by Steven Soderbergh.

Aside from acting, he has a number of projects in development as a writer/producer, including the fantasy drama series, LOST ONES and the indie feature, STAYCATION.

He currently divides his time between Toronto and Los Angeles. 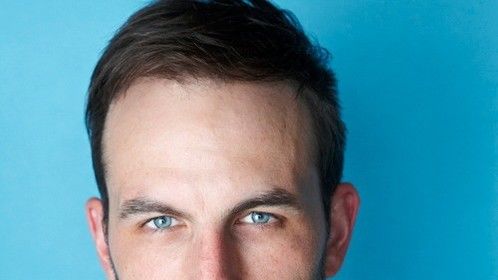 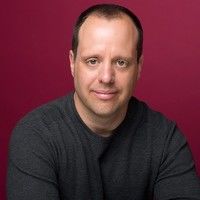 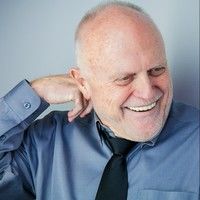