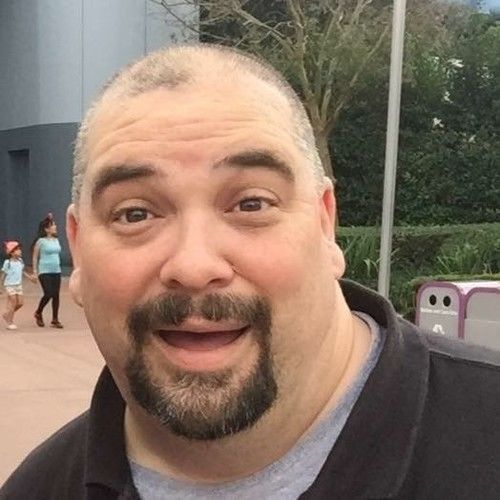 We Be Geeks at We Be GeeksHost/presenter and Other

Mike Ehmcke spent most of his childhood, adolescence, and college years relocating to various locations throughout the country. His love of Star Wars/sci-fi/fantasy/comics and superheroes helped ease the pain of all the moves he encountered. As a high school sophomore, he started working for The Mark Twain Musical Drama.  His love of theater and audio had him chasing schools that would be able to give him the knowledge he was looking for. This propelled him into his current role as an audio engineer.  He has spent 30+ years working in the industry with the last 22 ½ years being spent at one of the top entertainment companies in the world. Mike is the host of both We Be Geeks, Mighty Marvel Geeks and Wookiee Radio 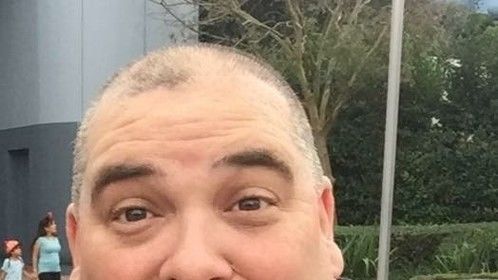