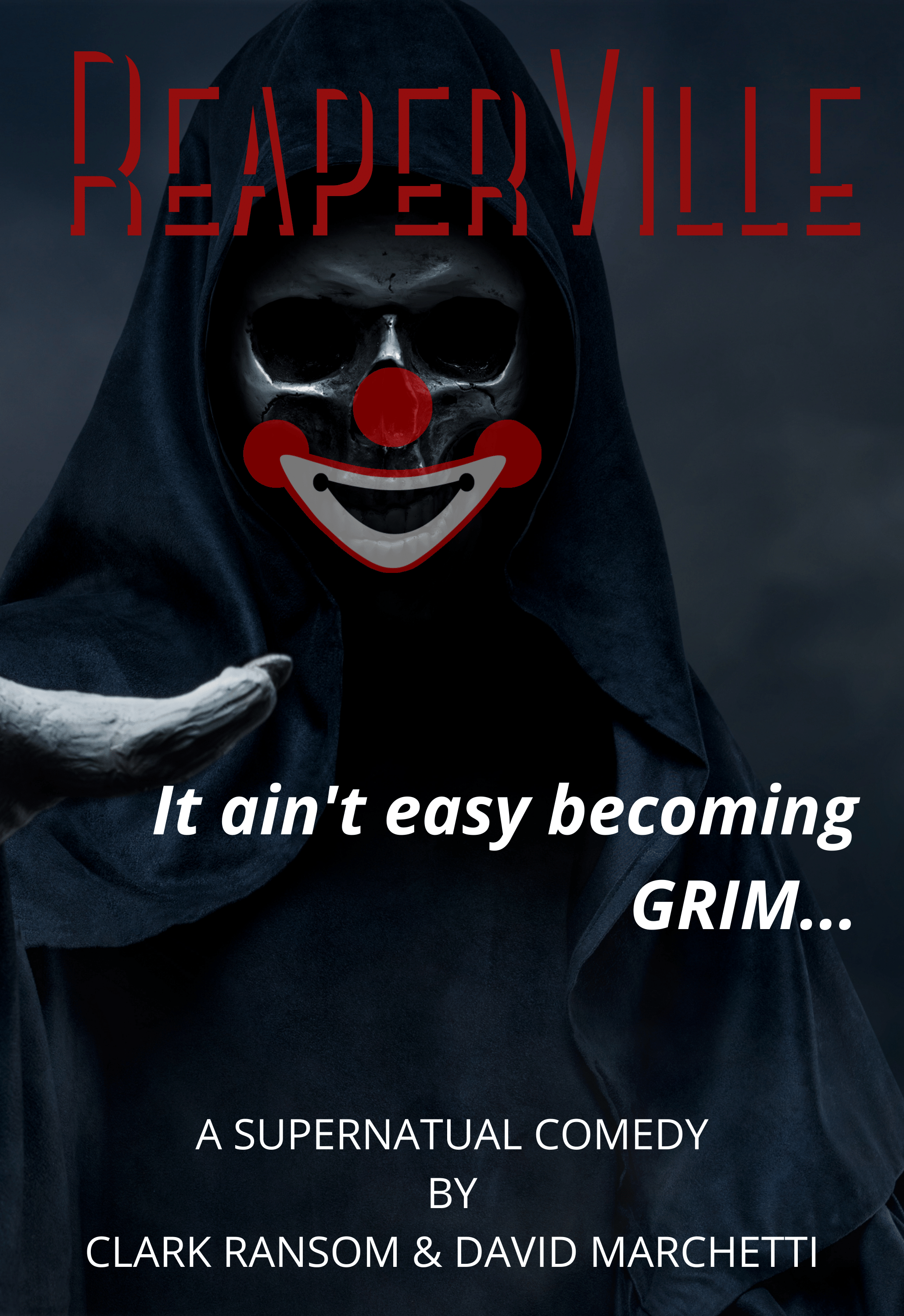 After 200 years on the job, when a depressed Grim Reaper mistakenly causes the hit-and-run accident of a Suicide Hotline Operator, they must locate a Mystic Reaper Guru to learn how to return his soul to the living before his wife pulls the plug

Two worlds thrown together: the living and the not so dead.

Whether it was the loss of his job at the suicide hotline center, the surprise pregnancy of his wife, or the hood of the ice cream truck in Central Park, Jake Hartley never knew what hit him.

But the Grim Reaper did… and Sherman Willoughby just needed someone to talk too.

Deep in a coma, Jake’s soul lies in limbo; that place between life and death where souls wait to be judged. Realizing his mistake, Sherman must break all the Rules of Reaping in an effort to return Jake to the living before his wife pulls the plug.

With the authorities hot on their trail, Jake and Sherman agree to help one another. While Sherman sets out to find a legendary Mystic who holds the secret to reinstating Jake’s soul to the living, Jake gets a crash course in collecting and cataloguing souls as a substitute Reaper.

When neither is successful, they are arrested, jailed and called before a tribunal to answer the charges of impersonating a reaper and practicing without a scythe.

In the living world, Jake’s wife gives her consent to let Jake die, and doctor’s pull the plug. Alive or dead, Jake’s life will go on… with or without him.

Man, there is SO much that I love about this! I would just streamline this some & make the language a bit clearer. Also: we could potentially better identify who/what precisely this "mystic guru" is. Is this person a medium, or a witch (or warlock)?

This is really really fun, though :)