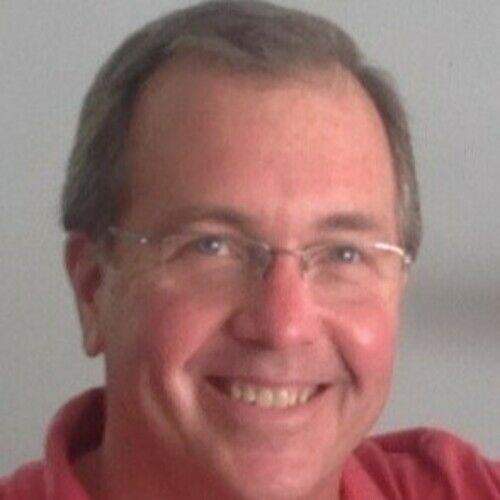 Clark is a produced and optioned screenwriter with a focus on Sci-Fi, Dark Dramedy, and True Stories. Clark has successfully collaborated with Producers and other screenwriters on several projects. Most of his projects are grounded in themes of "the haves and the have-nots", classicism, and coming-of-age characters. Clark is open to writing assignments for features, shorts, and pilots. 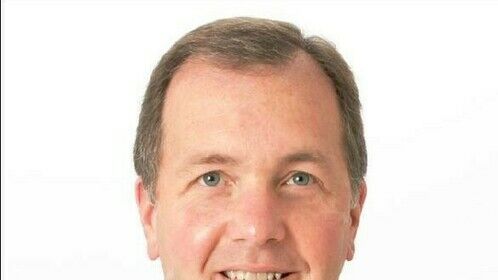 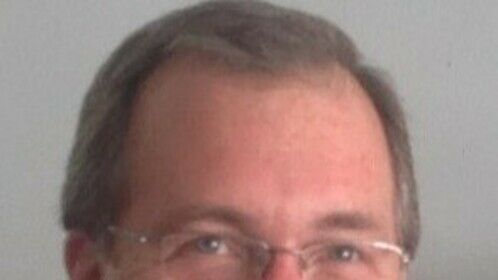 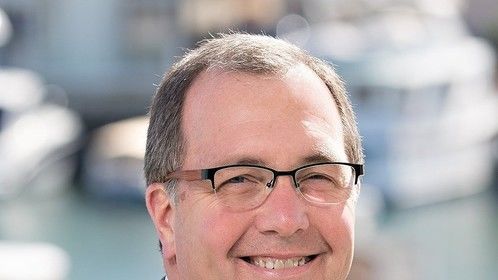 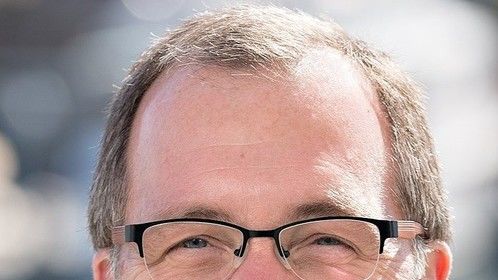