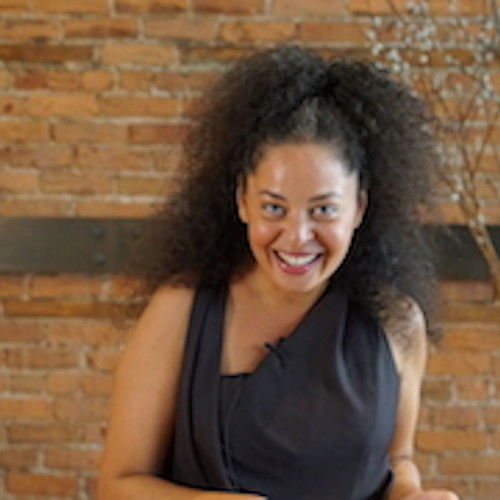 Laila Petrone is an Italian/Dominican filmmaker. Born in the U.K., she was raised between Rome and Los Angeles. As a child of an actress, she spent most of her youth on Italian film sets. Laila went on to study International Affairs (John Cabot University) and Media and Communications (University of Florence).
In 2007, she appeared as Pina in Spike Lee's Miracle at St. Anna. The experience inspired her to pursue a career behind the camera. In the following years, Laila worked as an Assistant Director and Producer. In 2014, Laila's directorial debut Your Love premiered at Urban World Film Festival in NYC. The short was awarded "Best of Festival" at the Black Women Film Network Summit in Atlanta, and was selected to screen on Aspire TV as part of the ABFF Independent series’ short films program. She recently completed her second short film No me olvidaré de ti - I Will Not Forget You, conceived in the aftermath of Hurricane Maria in Puerto Rico, which has been awarded “Inspirational Short Film” at Rincon International Film Festival in Puerto Rico. Laila is a member of the Alliance of Women Directors, Women in Media & Glass Elevator.