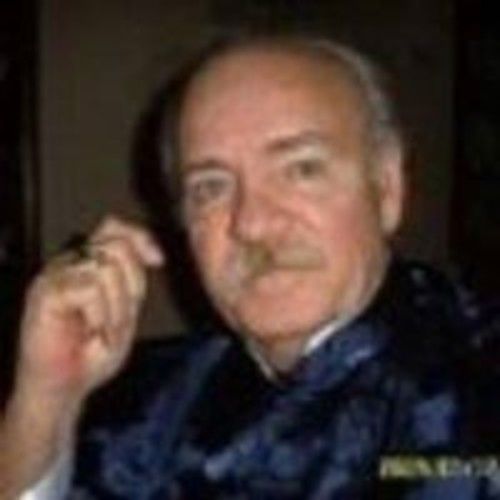 I was born in a small town near a Cherokee Reservation in Oklahoma. I was raised in the old Southern style of “gentlemanly” conduct. Be polite, kind, courteous, and never accept rudeness or ill behavior from anyone, or allow it to be subjected towards another person. Indeed, there is an entire code to which adherence is most important. Honor and respect are paramount in that code, and I have always tried to live by those two words…honor, and respect.

My High School years were rather normal. I studied, played a little football, soured the school band with my lack of musical talent, and lost the election for President of the Student Council. I graduated without being seriously traumatized by the fiascoes all students suffer in High School and left to attend classes at Jones Business College, Majoring in Communications. Two years later I was drafted into the military. Maybe it was that Karma thing. Whatever it was, the timing couldn’t have been worse; Vietnam was in the news every day.

I don’t tell “war stories”. I’ll only say that during my eight years of service I consider the last three to be my most productive and enlightening. In fact, it changed my life. I was selected to become part of the Department of Defense’s new Human Resources Program and sent to two Instructor Training Schools, first, the Navy’s, and then the Air Force’s. I was then deployed to a special school to learn about Race and Cultural Relations, both of which were serious issues faced by the military at that time. Following the successful completion of this school, I was sent to Gulfport, Ms, and asked to take what I had learned and help establish a working “Human Resources” School from scratch. We completed an excellent program design which enjoyed a very high success rate in reducing the problems it was designed to mitigate. So I was asked to transfer to The Navy’s Petty Officer Development School and help them refine that program, which I did.

I would like to note that I supplemented my education by attending extension courses offered by Pepperdine University, and my income by working nights and weekends at local radio stations as an on-air personality, copywriter, and a general do-it-all, called a Utility Man. This really helped me refine my presentation skills and eliminated the remains of any regional accent I may have had.

After conducting over 250 seminars, workshops, and countless classes in the military I was Honorably Discharged and moved into the “real world”. I worked a number of jobs ranging from R & D at Pratt and Whitney Aircraft, to Oil and Gas and Right-of-Way Agent. I had relatives in both industries and they were very helpful in getting me back into civilian life. Of course, I continued my first love, public speaking. I worked radio, gave lectures, workshops, and seminars on Business Management and crossing the cultural divide at local functions (usually at no charge) and refined my concepts, methodologies, and presentations. Finally, I took a year, moved to England, and completed my BA at Buxton University in London.

I have always loved to put my opinions into words. I remember being particularly miffed about a certain political scandal occurring in my hometown and dropped a letter to the editor. He printed it and, about a week later, called and asked if I would like to contribute more opinions. I accepted, and that’s what kicked off my second career as a Newspaper Columnist. It seems some people actually appreciated (or hated) what I had to say. This was neither here nor there to the editor, the point was- they read it.

So now I had several jobs. I did consulting work for companies, conducted seminars for those wishing to do business in America or elsewhere, obtained my TEFL to help foreign businessmen communicate better in English, and tackled any number of issues related to business and communications. I refined my tools; such as Active Listening, Body Language, Transactional Analysis, and Cultural Awareness Training Techniques. I even helped Chinese English Teachers improve their own English using SKYPE.

Finally, if you are impressed by such trivia, here is a list of some of the awards and recognition I have received over the years:

Numerous military awards, certificates, and citations
B.A. In Business from Buxton University
The Mannheim Award for Excellence in Journalism
The Fulton Award for Best Opinion Column
Contributor and Honorary Fellow, The Royal Forum
Inducted into the National Geographic Society in 1999
I have been internationally published, both in print and on line 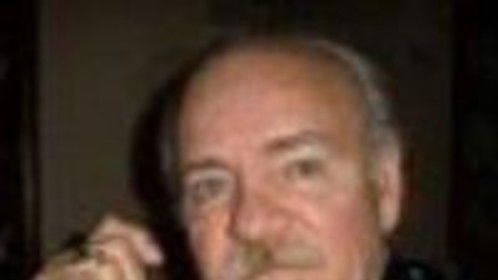