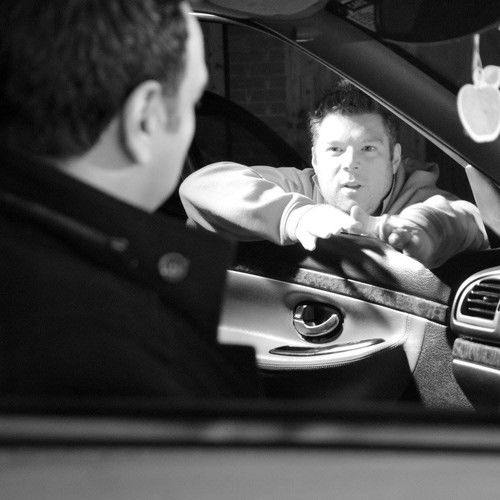 I'm a director based in the Midlands in the United Kingdom. I spent the early part of my career working on shorts.

After spending 5 years making shorts I finally decided to just go for it a make a feature film. On a visit to Cannes with a an film maker, I showed my project to a few people who gave me some encouraging feed back and then a year later the film was internationally distributed, which was far beyond what I had ever expected or hoped for.

I'm now in the process of finishing up my second feature and with a few other project lined up to get started on. 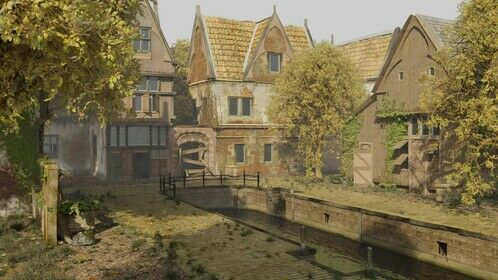 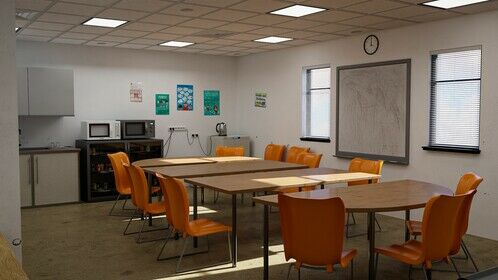 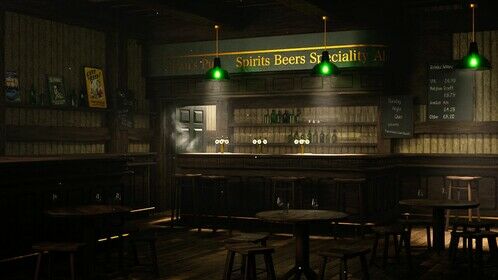 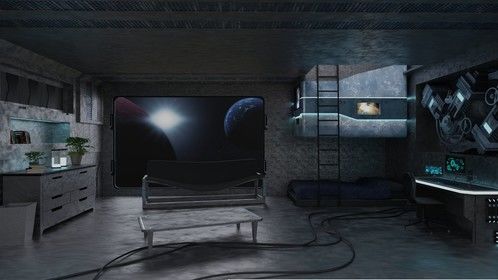