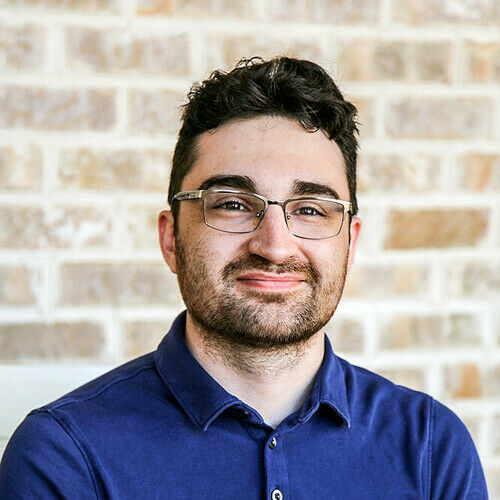 Matthew is a (primarily) TV-YA animation writer with a penchant for adventure and terrible dad jokes that will make you groan and laugh in equal measure. After growing up with Cartoon Network, Disney, and Nickelodeon, Matthew decided that creating stories that can influence and inspire a young person's life was perhaps the best thing he could do with whatever time he was allowed on the planet. He began studying screenwriting almost immediately after high school, and in December of 2015, he completed his first pilot script, "Colossal." He then promptly tossed it in the nearest binder and started again, because frankly, it was garbage.

In February of 2017, Matthew began his education at Full Sail University and graduated in September of 2018 with honors and a shiny, new Bachelor's Degree of Fine Arts in the subject. It was during this time at Full Sail that Matthew developed "The Sword in the Sprawl," a TV-YA script about a foster home runaway that discovers a city of myths and monsters underneath L.A and becomes a master thief in order to help the friends he made there.

As of January 2022, "The Sword in the Sprawl," has accumulated two dozen separate awards and nominations in festivals the world over. Matthew currently resides in Dallas, Texas with his wife and their extensive collection of high-quality, nerd memorabilia that they probably spent way too much money on. 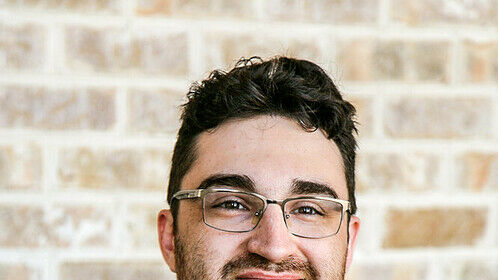 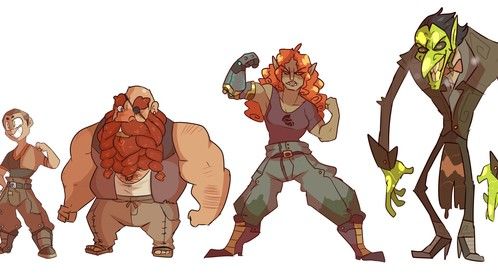 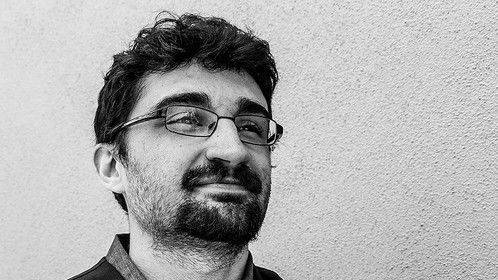