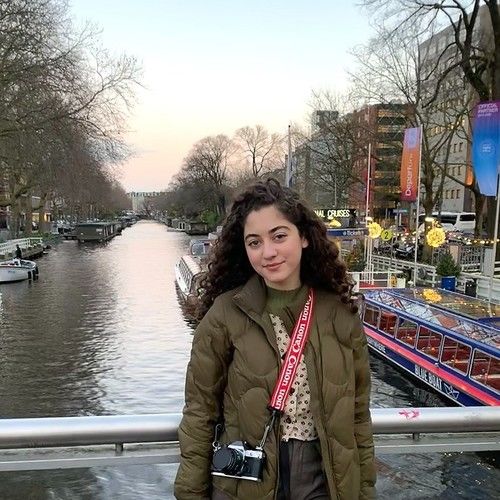 Rebecca Penner is an artist and filmmaker originally from San Diego, California. She currently attends Johns Hopkins University, where she studies film studies and production as well as fine arts. She and her creative partner, Carver Bain, are currently in the festival submissions phase for their narrative short film, How to Care for Strangers, for which they received a Mellon Arts Innovation Grant. She also works as a freelance production designer and set decorator for films, TV, and commercials in New York and Baltimore. She is currently in pre-production for a feature-length documentary on contemporary anti-semitism and a narrative short about self-imposed guilt and mental illness. 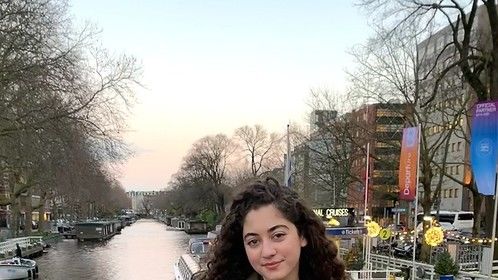