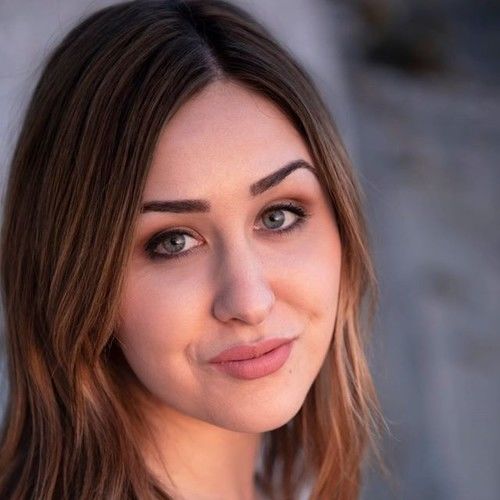 I grew up in a rural town just outside of Kamloops BC. From a young age I've had a love for theatre, and after years of performing in local talent shows I chose to pursue a career in film and modelling after graduating in 2013. In October of that year I moved to Vancouver to attend film school, and to chase my dream and passion of working in the film and fashion industry. I have appeared in several short films, and made my feature film debut in the indie project The Prodigal Dad, directed by Robert Wenzek. 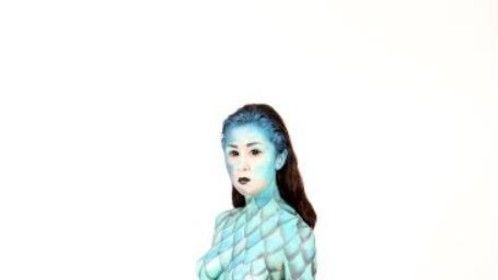 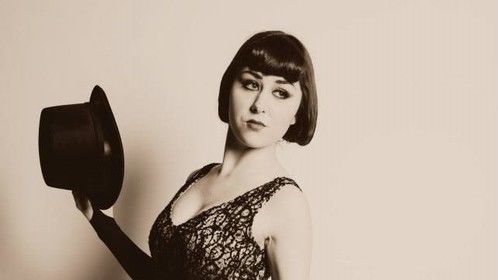 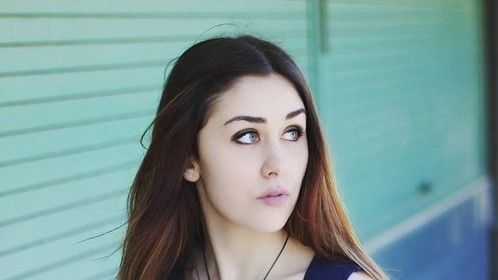 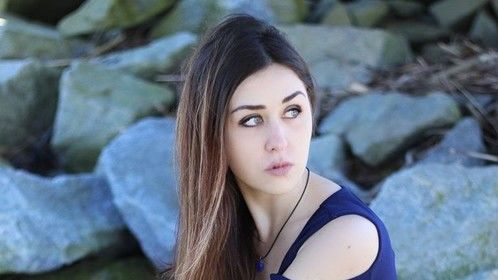