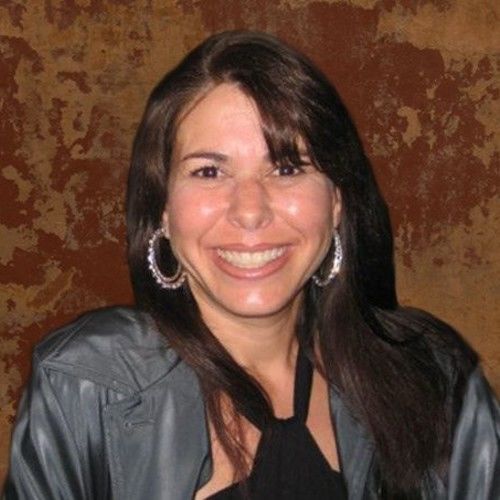 My name is Brenda Schick. I am an experienced VFX and On-Set Coordinator while stepping into the VFX artist world as a Environmental Visualization Designer specializing in Sets and Props. Autodesk MAYA my prominent program, but utilizing various programs and studying the integration of other software to create the right scene for the best entertainment media setting. I am also in the process of working with other Entertainment Media associates on perfecting my skills utilizing MAYA and Stereoscopic Cameras. My diverse art background and education from Columbia College of Chicago, Wayne State University, and Macomb Community College have directly influenced my direction in the film and video industry. My art training and experience has prepared me for the ten years of professional experience in Production Management/Coordinating skills in film and video productions . Today, I continue to apply my on-set coordinating and script-breakdown skills by independently contracting various projects with N-media Llc., in Royal Oak, Michigan. At the same time, I finished this winter my Associates at Macomb Community College in 3D Animation with a focus on Environmental Set – Prop Design / Modeling and Rendering.
Before independently contracting with N-Media in 2000, I worked with the Department of Defenses as a Visual Scientific Specialist doing Production Management/Coordinating, Storyboard Artist and Computer Modeling for high security reenactment projects. The programs I utilized were Alias Maya and Auto Studio.
After earning my Bachelor of Fine Arts from Columbia of Chicago with a major in Film/Video Production and with a minor in Traditional Animation, I set out to find a job in Los Angeles, California. In 1996, I started my career in the film industry in Los Angeles as an independent contractor. I specialized as an On-Set Production Coordinator/Management; my area of expertise became Visual Effect Films. I worked countless hours strengthening my skills and knowledge on various budget films and television productions including independent, B-line films and large studio productions. My experience was acquired working on projects such as Blade Squad, a Warner Brothers Film Production, Shanghai Noon, a Disney Film Production, Teen Angel, a Disney Television Production, Encounter, a Promark Entertainment Production Showtime series and others. In between film and television productions I worked in diverse departments within the Disney Corporation, learning all aspects of the film industry including publicity, music, legal, executive producing, auditing, special events and various animation. I have also done work in Sean Connery, Bette Mitler, Henry Winkler and Quincy Jones production offices. During my time in Los Angeles, I had the opportunity to apprentice with three industry experts: Marilyn Vance, a Three Time Academy Nominated Costume Designer and Executive Producer, Paul Taglianetti, Visual Effects Producer, Robert and Dennis Skoitak, Academy Award Winning Visual Effect Icon Supervisors.
When I was working in Los Angeles, I took advantage of every opportunity to take additional courses at UCLA Extensions. My focus was on Visual Effects Films and Post Production including editing, VFX camera, green screening, VFX management, Animation Production Management, compositing, computer animation and other post-production coursework.
I continue to stay updated in the Visual Effects field. Knowing production management on-set, working as a team throughout a production, understanding and working post-production and understanding what “workflow” and a “deadline” is as a digital artist only helps me be a more efficient 3D Artist. I am confident in knowing that I am educated, experienced and prepared for the film industry positions that are expanding in the area. 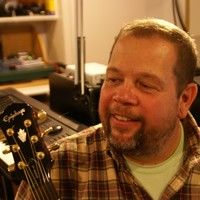