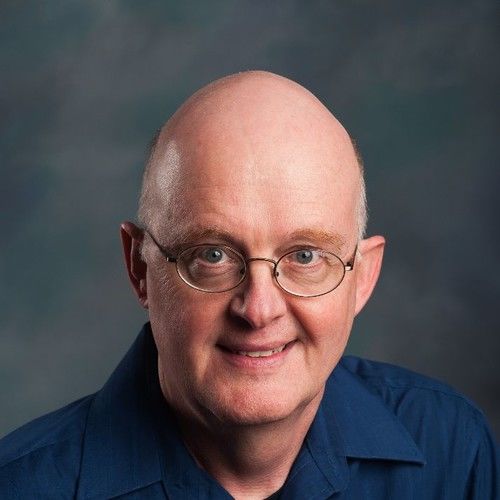 Started acting in high school. Wrote my first play for my dad's church, cast it,, directed and acted in it and did it again two years later. Acted in 10 plays during high school. Right after graduation, I moved to CA from ID to pursue acting. But I fell in love and decided to get married and needed a steady job, so I got on at the USPS. I took an acting class in Hollywood with Wendell Burton for a year, got my head shots done and then I quit. I wrote and directed church productions for years, and did occasional community theater. I took an early out retirement from the USPS after 25 years, sold the home in CA and moved to TN. Since living here I've done numerous church productions, made my living as a Christian playwright and gotten back into community theater and done several productions. I have written a couple of screenplays and working on a new one.

Unique traits: Because of my puppeteering, I have the ability to create many different voices and characters. 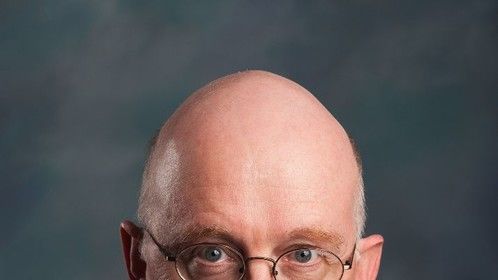