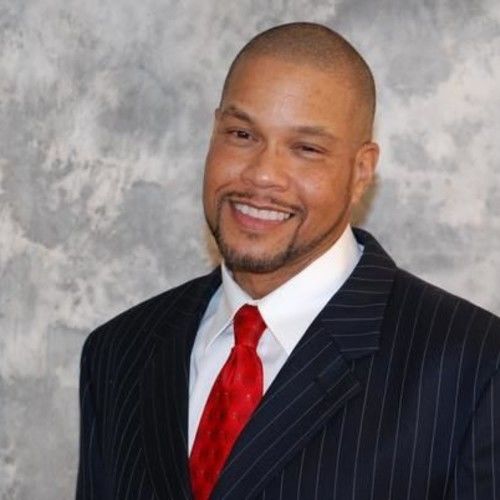 I am the Writer, Producer, and Director of "Don't Tell Grandma I Met Him Online".

I entertain people by the use of my stage plays by getting them to think about their reality as a result of drawing them into my fantasy, and getting them to open up and laugh about the possibilities that their future can always be brighter than their present and changed for the better.

Up and coming playwright and actor, Eric Butler was born in Washington DC. He is the grandson of world renowned Zoologist and Embryologist, Ernest Everett Just, who is known for his research on the cell membrane at the Marine Biology lab in Woodshole, Mass., and is the Founder of the Omega Psi Phi Greek Fraternity which was established on the campus of Howard University.

Over the course of his countless endeavors, Mr. Butler has had the opportunity to meet many different women of diverse backgrounds and from different parts of the country. It has always struck him odd that regardless of the age, race, or social economic status of these women, their questions concerning the men in their lives always seem to parallel. Shortly thereafter while answering a close friend's questions about men and the pitfalls of online dating and listening to a few of her online experiences and recalling some of his own, Eric launched Ask Big Brother Productions and began writing his first stage play "Don't Tell Grandma I Met Him Online". It has often been said that Eric has the literary "midas touch" concerning other minor works, but this one is the one to set him on the map. This hilariously funny, exceptionally bright and witty play is guaranteed to be the first of many more to come. With that being said, look out for a second play in the near future which he has completed, and will remain nameless as of right now. 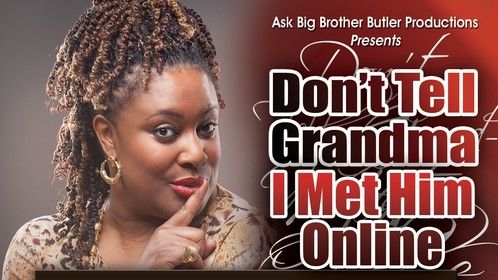 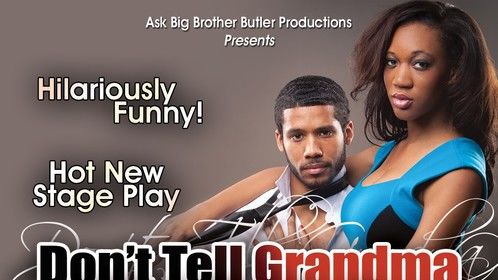 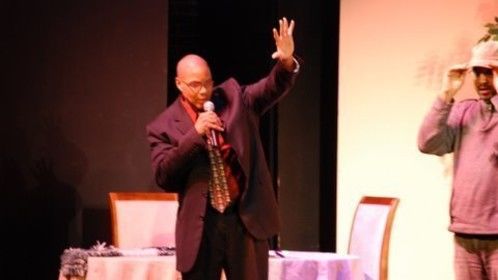 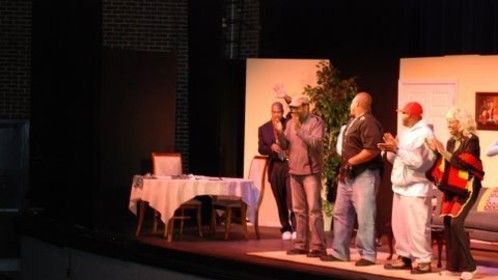