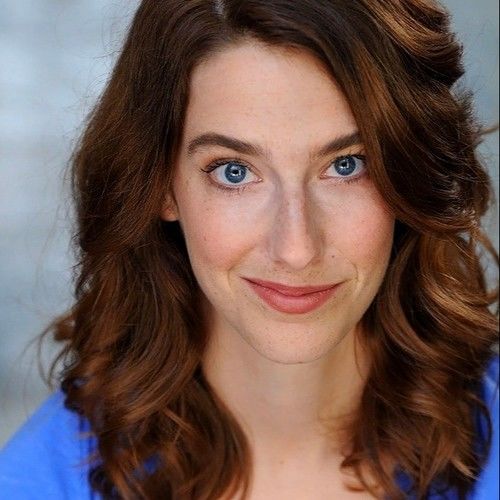 Julia Wilde is an actor, writer, and improviser. Julia combined her passions as host and writer of a popular Discovery Channel series, DNews.

​After Discovery, Julia studied at the American Conservatory Theater and B.A.T.S. Improv.

Julia writes non-fiction about science, LGBT culture, mental health, but mostly just tweets about her cat. She works in a variety of genres including theater, devised work, film, improv, and stand-up.

No matter the genre, Julia is dedicated to telling stories with empathy, imagination, and humor that promote inclusion and diversity.

She can be seen performing and writing around California at such venues as the American Conservatory Theater, B.A.T.S. Improv, and Shipwreck SF. 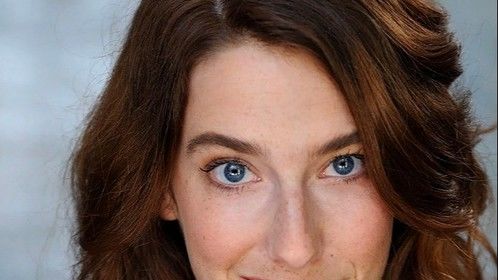