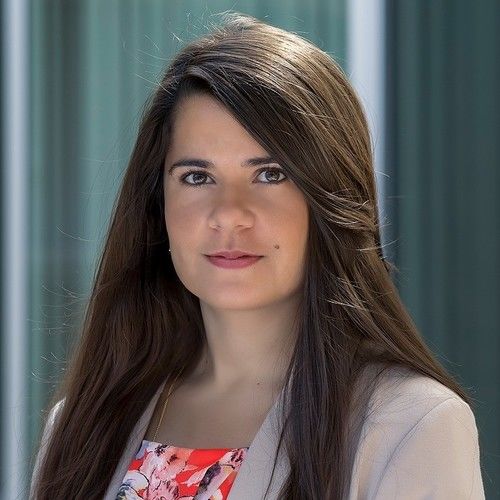 BRUNA CABRAL is an award-winning Producer from Rio de Janeiro, Brazil, based in Los Angeles since 2014. She graduated in Business and Management of Entertainment, Producing and Directing at UCLA Extension.

She has a talent for creativity and productivity always ready to contribute to team and company success with a strong ability to work under pressure and keep both staffers and the projects on track allowing all team members to do their best work while ensuring that no element falls by the wayside. She will always deliver the required results on time and to a high standard.

Bruna has strong experience with pre and physical production having worked as a Producer and Assistant Director on feature films, short films, commercials, and web series. Among all the projects, she has 14 awards and 22 nominations. That being said, having experience in both positions gives her extreme knowledge of production, workflow, and deliverables. Additionally, she won the 1st place award as a Producer in a Herbalife Commercial contest in France among more than 300 filmmakers from all over the world.

As a freelance producer, she brings your project to fruition handling the logistics involved in creating content. 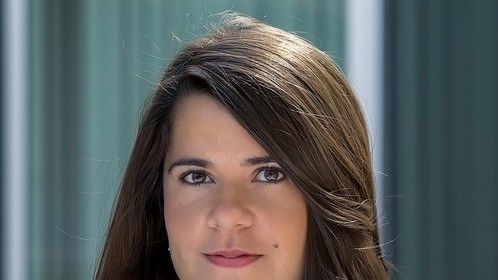 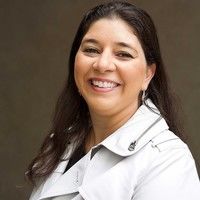