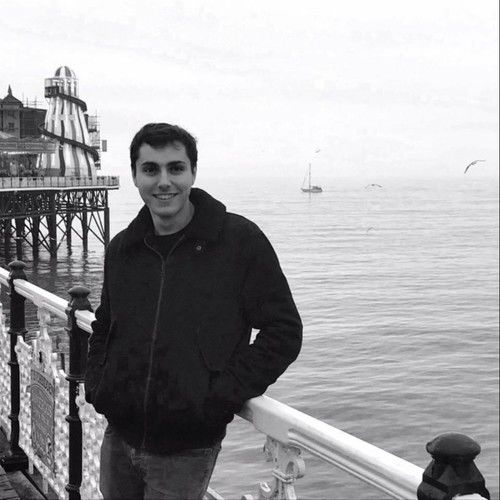 A student having just finished my third year studying Film and Moving Image Production at Norwich University of the Arts. I had my own short documentary film screened at the Arts picture house in Cambridge. This was chosen by Cambridge TV to be screened on channel 7 alongside an interview with myself about the film. Having spent the day at Cambridge TV I was able to get experience volunteering on helping make the product which helped me receive insight into the industry. Having finished university and waiting to graduate, I was recently lead editor and assistant director on a feature film ‘The Adventures of Sleepy the Magical Bear’ which has helped me gain further insight into film production on a larger scale. My next goal is to achieve further work experience in the film and/or television industry. 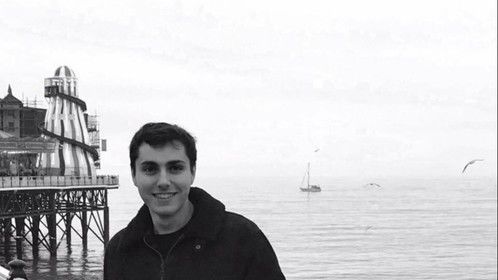 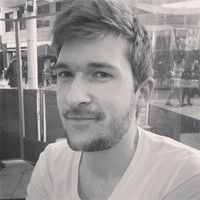