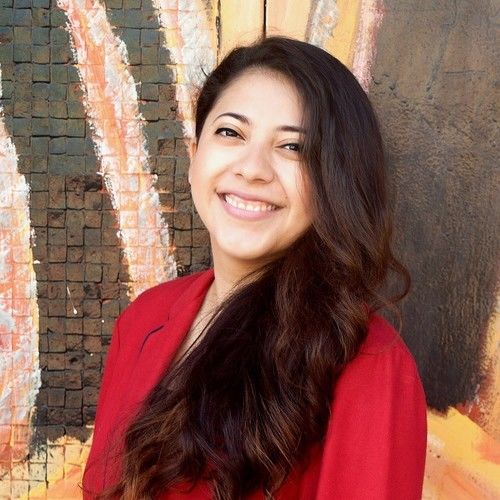 Helen Fernandez, a Latina from San Antonio, Texas, attended The University of Texas at Austin, where she received a BA in Journalism and Film. While at UT Austin, she produced a combination of photo series’ and documentary shorts. After moving to Los Angeles, she had the opportunity to intern at LBI Entertainment and on Comedy Central’s Nathan For You. Shortly after, she started working as an assistant at Kapital Entertainment. After working in comedy development for two years, she transitioned into production by working as the showrunner’s assistant on the Netflix comedy, Merry Happy Whatever, starring Dennis Quaid. She is currently writing and directing a web series titled Brujeria, as well as assisting on Kenya Barris’ animated series for Netflix, featuring Kid Cudi. 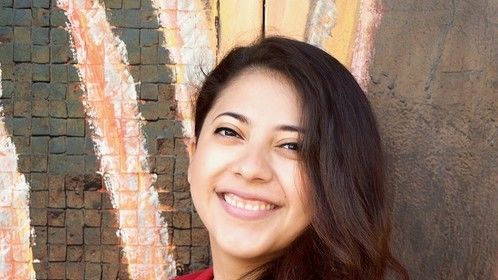