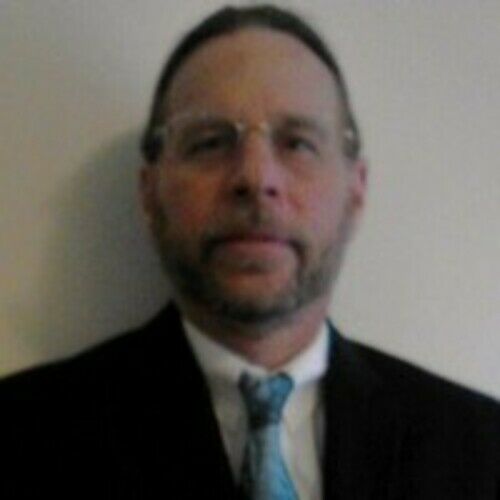 I have been a storyteller since I was a young boy. Some years ago I wrote a couple of books, and through independent learning with the objective of telling a better story, I discovered screenwriting. Although writing script is not as fun as writing a book organically, script can deliver a better story in a shorter time.

I hope the industry will survive the Pandemic and we all can find a new normal. Lets hope the new normal includes a better method of getting scripts in front of decision makers.
If no one picks up my scripts, I will write them into a E-books or make them into my pre-viz style short films that I post on my YouTube channel, as a way to share my stories.

Lets have a conversation.

Unique traits: Independent, Introvert with all of the complied goooooberness that makes being one so entertaining. Greatest Introvert compliment so far, "Somehow you can be hilarious one moment and the next, incredible boring.", said by someone sitting next to me on plane heading over the Pacific Ocean shortly after take off. 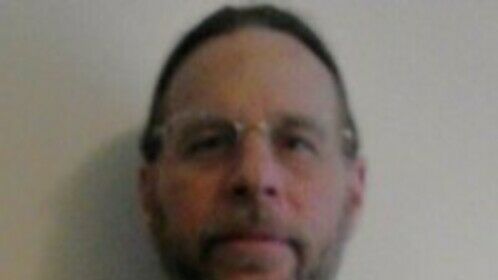