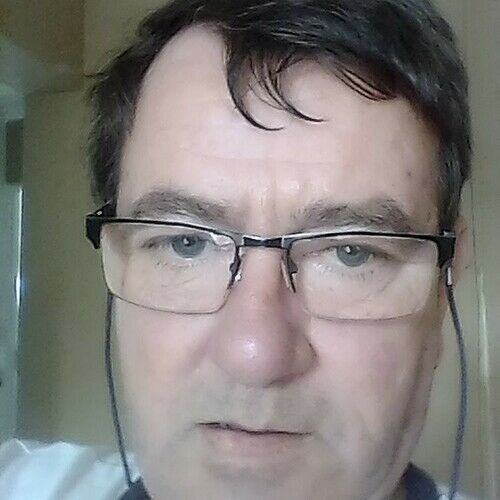 Who am I...? A man with a hundred stories - you wanna read one? - I’m a white male, 50, I live in the most beautiful country of South Africa. By trade, I’m an electronics technician, now retired. By passion, I’m a screenwriter of over six years. A writer of features, T.V series, and shorts across all genres. My forte been suspense, mystery, paranormal, and comedy. My voice is my somewhat conceptual imagination. All my work is original and unique, and my characters will never tell my story… they live it! And, they will always bring their best.
I know the “writers rules”… 3 Act, incite-conflict-resolve, blaa, blaa. Don’t mean I need to follow them. My writing style is: Write your story - Your storey wants out, let it out, It wants to be what it is… not told what to be! That said, I will always follow and abide by format, and structure.

As an avid movie lover, and after having read a feature script for the first time, some six years back, I was hooked! The concept/format of showing a story I can be part of, and not told of... I now had a format in which I could write my stories. Why screenwriting and not story writing books? - Hereto is a copy/paste of the introduction page to a book I wrote and published. A collection of short movie scripts. (All of which I wrote)

A novelist and a screenwriter will give you the same story.
Novelists write books. They TELL stories. They can, and are expected to, go into detail while describing the atmosphere, characters, environment, locations, etc. They can go on for pages and ages doing so. Screenwriters write movie scripts. They SHOW you a story that they put you into. They write giving you the basics to understand the story. They tell the story in the shortest amount of words. The rest is your imagination... Which it should be.

I don’t have a degree in literature, screenwriting, filmmaking, or other. I owe my skill-set to my passion to want to learn the business. Of which I have from all the books and self-study courses. And, largely to the many screenwriting forums, I’m a member of. Yeah, I’m a big fan of the “discussion lounges”. Where else can you have a cup of coffee with a few thousand other screenwriters, producers, filmmakers and the likes? The sharing of information and knowledge across such a scope, from real people in the industry, is priceless!
My scripts. I’m open to optioning my shorts that open to read, hereto below. To read the scripts of my high concept features and television series? A release form will first need to be entered into and signed. 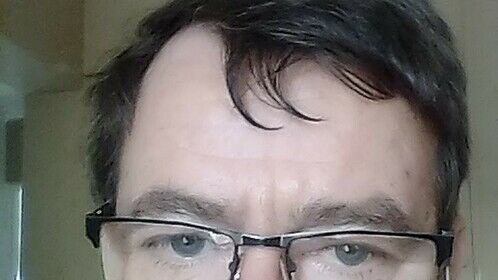