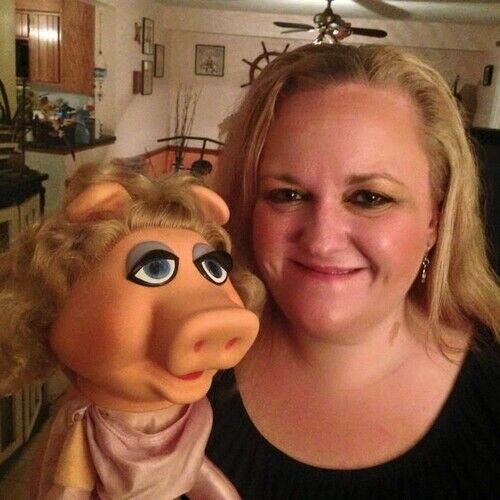 Noelle Bye is an award-winning cinematographer/videographer and editor in Northeast Ohio, with more than 12 years experience shooting and editing.

Bye has worked on a number of independent films as a director of photography/cinematographer and editor. She also has extensive experience in news videography and editing, including her work in television (including a top 60 TV market station) and web with a focus on multimedia (including two two major news sites in Northeast Ohio).

Bye's awards include, most recently, a second place win in the Micro Film Drama Category for the 2012 Indie Gathering International Film Festival, along with regional and state awards for television news reports (both as a photographer and on-camera reporter) and for newspaper entertainment reporting.

You can view her demo reel at http://www.mousenest.net/. 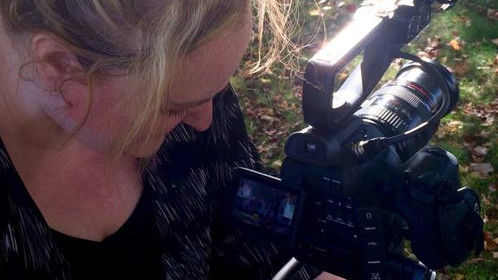 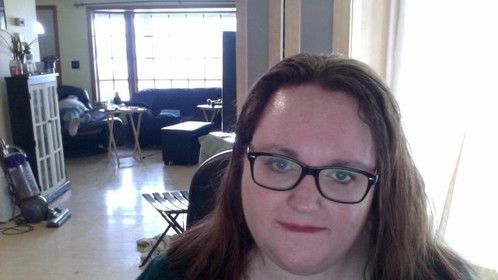 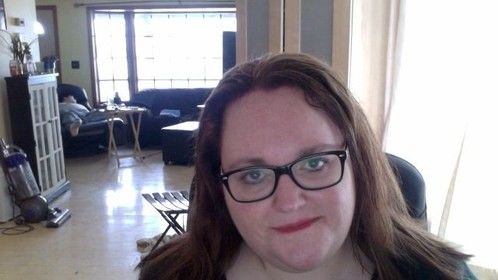 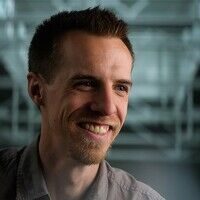 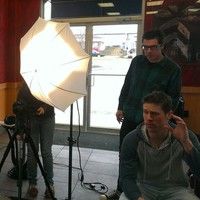