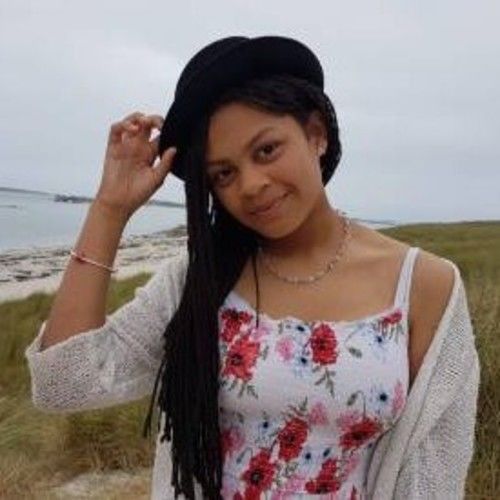 Currently studying acting at college, I enjoy both acting and screen/play writing. I started performing on stage when I was eleven and have been involved in: amateur theatre productions, an extra in films, had supporting speaking roles and have performed at the Symphony hall and West end. I have many series script ideas I've been working on but I'm unsure of what to do with them once I have written them. As well as writing and acting, I can play the piano and flute and would love to perform in more featured films. 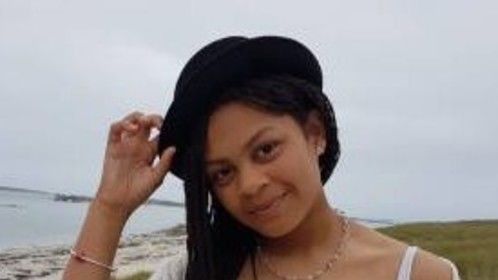 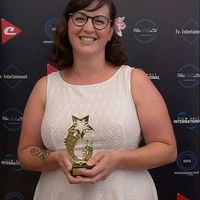