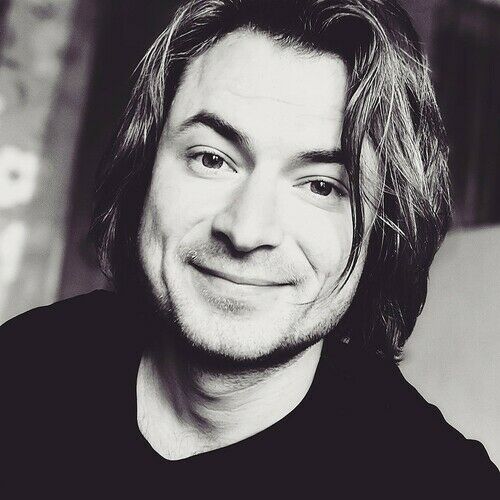 You know, the journey has brought me to a lot of amazing places, and to be honest, once I got on the journey, I started to live.

Two years later, I took my backpack and moved to Vancouver, where I found home at a local acting school. After six months, I moved to Toronto. There I met a young Chinese director and put ideas on the paper for the first time. Another six months passed, and I moved to New York City. "Hell yeah!" I only spent three months in the city, but that was enough for me to understand the culture a little.

After leaving New York, I signed up for a Technical Theatre and Stage Management course in Dublin and directed my first video while also attending acting classes. Now, aged 26, I have signed up for a degree course in Film Production. I am so excited! 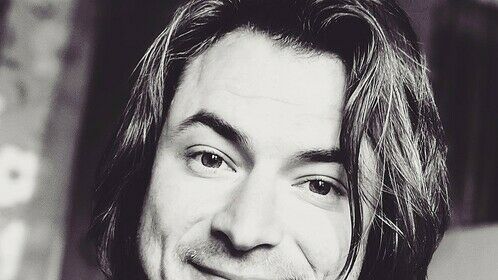