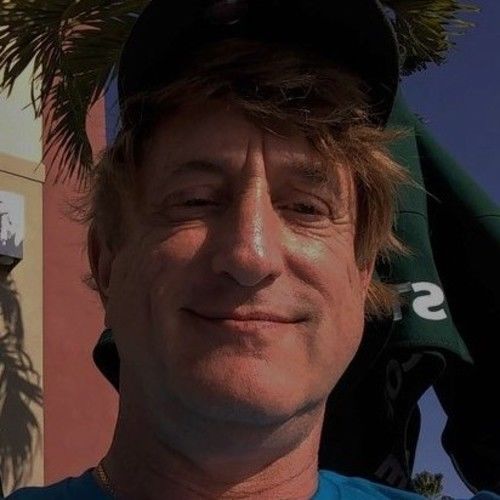 Joel Stern is a broadcaster on I-Heart Radio. His sportscasts can be heard on NBC Newsradio; Bloomberg Financial Radio Network; WBZ-AM, Boston; KOMO-AM, News Radio Seattle and the Virginia, Georgia and Alabama Radio Networks.
His screenplay thriller "Word Games" won a Finalist Award at the Cannes Screenwriting Film Festival in April, 2017. It also won the September award for Best Screenplay at the Toronto Horror-Suspense Film Festival in September, 2017 and won a top three award at the International New York Film Festival in January, 2018.
His screenplay, “The Waiting Room” , a black comedy about reincarnation won a Semi-Finalist Award at the Big Apple Film Festival in April and a Finalist at the Austin Film Festival.
In 2019 he played Texan Deputy Sheriff John Curtis in the stage production, "Christmas Belles" and in 2018 he appeared as "Ray" in the comedy, "Get A Grip" at the Lyric Theater in Stuart, Florida. 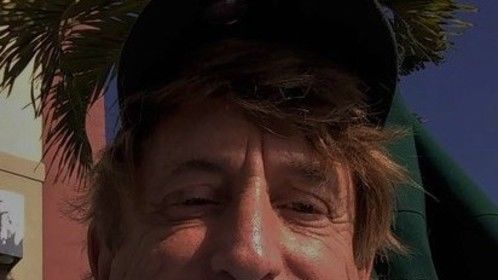