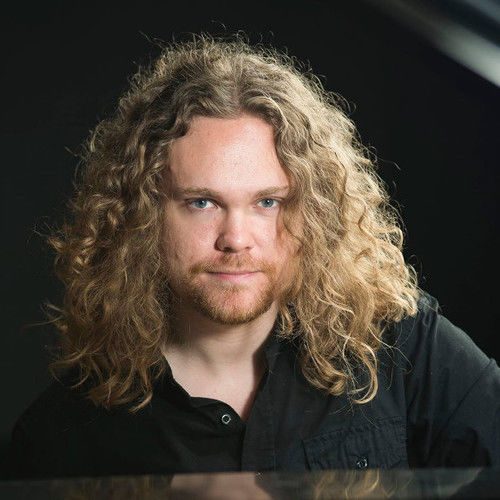 Frank Nawrot is a Kansas City-based composer, guitarist, and producer. His musical style is inspired by Kid Cudi, Meshuggah, Tool, and Prince. Frank has taken to the stage across the USA as a guitarist, bassist, and singer, performing a multitude of genres from classical to hip-hop to metal. Nawrot’s original music has been performed around the world—in Chicago, New York City, Kansas City, Hong Kong, Croatia, and Canada. He has earned a reputation for writing music that is accessible, but challenging and unique; he draws listeners in with nostalgia and familiarity and keeps them engaged with sounds that may have never before hit their ears. Nawrot is regularly commissioned to compose music for saxophone, voice, piano, concert band, and commercial clients.

Armed with a doctoral degree in music composition and fifteen years performing rock, pop, and hip hop, Frank brings a unique sound to the stage, the radio, and the screen. 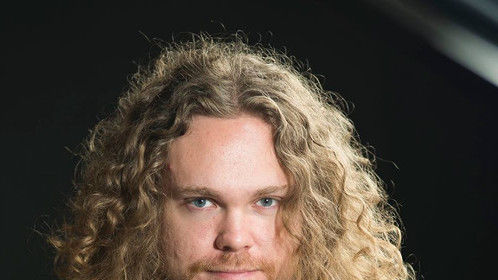