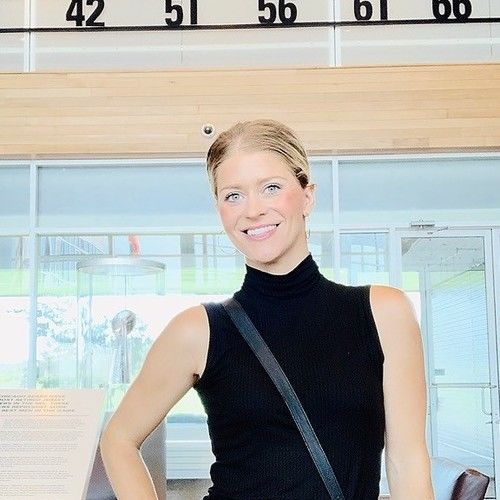 I’m Katy and I’ve been in the industry going on 12 years now! I went to school for Television and Film Production, went on to be a show editor for Fox News, when then my editing was really put to the test. I was a much more creative editor so, slicing and dicing wasn’t cutting it for me (not pun intended!) Started my own production company in Milwaukee WI (where I was from) that teallly took off the first year and then was in a very bad car accident. Couldn’t edit or even hold my gear for years, therapy 3X a week for years, nerve blocks and I’ve been back at it finally the last 2 years!
I’ve worked on everything from Transformers AOE, Amazon Originals, Netflix, Rythm and Flow, Super Bowl, NFL KickOff, USPGA, American Idol, The Voice, The X Factor, America’s Got Talent Dan Patrick Show, Sundance Film Festival,, and many more, I truly have been so blessed to have worked with some of the most amazing crews! Comedy Dynamics, Netflix, Disney Plus, in rolls that include everything from audience coordinating/live/ media press director/ PA/ Set PA and, Camera and so much more.
Because of my accident I was limited with how much I could take on and I never was truly able to commit to a full time gig, especially because I know if 1 person is missing from a crew it effects everyone so I needed to be 100%!
So excited We’ve finally made the move to Los Angeles so I’m ready to officially hit the ground running!
I do want to start acting again as well! It’s been a while and I’ve some small parts in American Idol, Ghost Adventures, and a few others! I’d love to get back into it and really get some fun funny lead roles!
I’m 1 of 11, which should tell you everything you need to know about my personality, I have more than enough energy to go around and then some!
I’m number 8 and we’re all slightly out there but not too much... just enough ;)! Eventually I want to write and direct my own films one day with an insane crew! I learned at a very young age (literally 2 yrs) that I had to master being part of a crew... the family crew wasn’t so great, being number 8, haha... they forgot about me here and there but I grew a thick skin and that helped in this industry! I thrived in the production atmosphere! It’s truly the only place I can go 100 MPH and everyone says I make perfect sense and I’m surrounded by a room full of the most incredible, creative, intelligent people, that are making every persons dreams, they use to have years ago, come true. THATS LIFE and that’s what I’m all about! 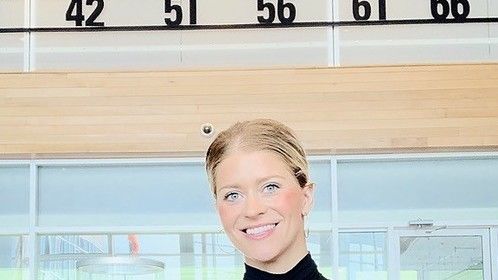