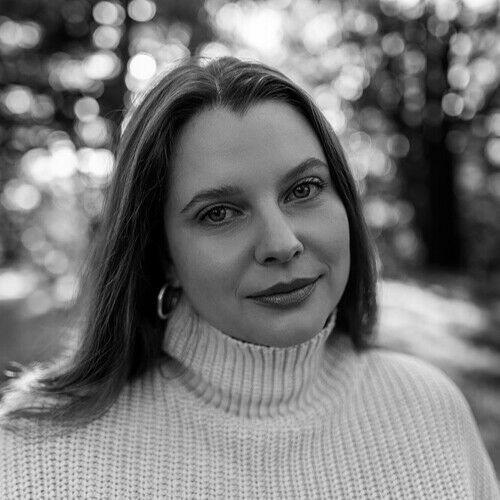 Rachel is a passionate storyteller and daring filmmaker who wants to dive under the surface of the human condition to uncover the true power of authenticity to inspire others. 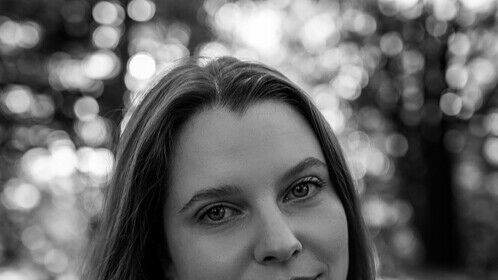