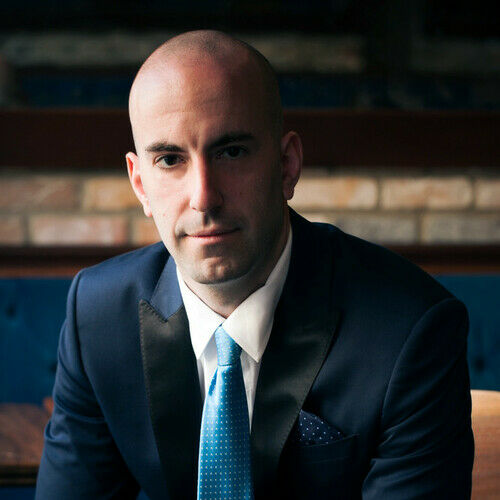 Matt Nye is a writer, director, producer, and editor. He began his directing career in 2004 at the age of 17, adapting and directing "Caligula C.E.O." for his high school's theater program. At 20, he wrote, directed, and produced a no budget indie feature while attending university. The film "Two for Three" screened at Tribeca Cinemas later that year and received distribution through Amazon. Since graduation, he has created a number of low budget short films and has written several feature-length screenplays.

As a working professional, he has been employed by national organizations, government agencies, and global corporations in Chicago, Washington, D.C., New York City, and Los Angeles. Several of his feature-length narrative projects are in-development and seeking financing.

In 2020, his short "Anyone for President" won Best Experimental Film at the Vegas Movie Awards and Best Comedy at the New York Film Awards. In 2021, he completed production on "Happy Hour" that's currently in consideration at a number of film festivals for 2022.

His clients include Warner Bros. Discovery, Bain Capital, and a number of other nationwide companies. Here is a link to learn more about him and his work: https://linktr.ee/matt_nye. 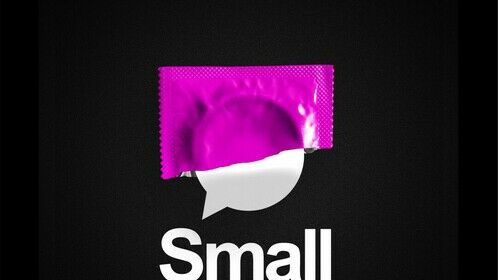 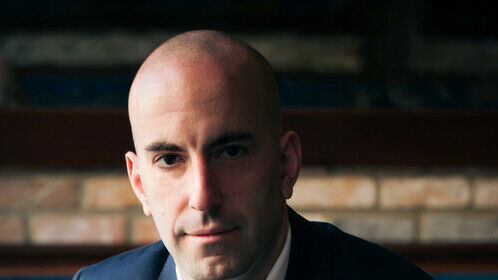 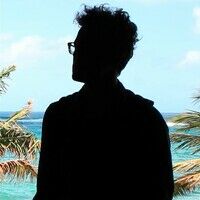