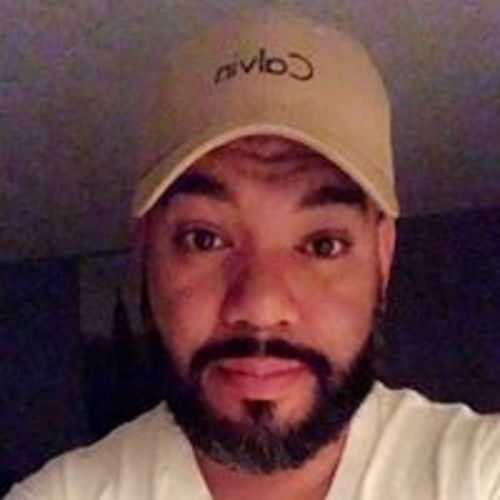 Originally from Miami, FL. I started as a video editor and learned to shoot and direct in my 12 years in production. I have worked for major corporations and have worked on Independent films. My first short film was a film that I co-wrote, produced, directed and edited. It was recognized as a semi finalist in the Hollywood Just for Shorts film fest and Los Angeles CineFest. It was also officially selected for the Cutting Edge film festival, Fort Myers Beach International film fest, and Great Lakes Christian Film Fest. I am continue to pursue my passion for film and won’t stop until I get invited to the Oscars for one of my films. Looking forward to working and learning with you! 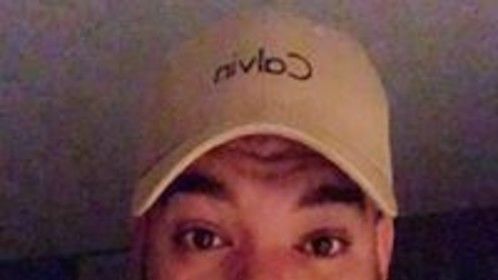