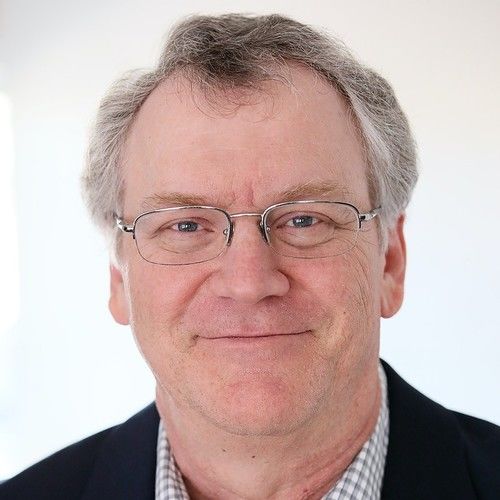 David Austin Veal is a SAG-AFTRA actor, and a writer, living in Los Angeles. He has acted in several award winning indie films such as Followed (short, 2016), My Sister (short, 2017) and Six Cups (short 2017). He has also been in several television/cable shows. When he is not acting he is writing screenplays. His first film, Open Mic (short 2019) is a short indie that has won several film festival awards. He has several ongoing writing projects, including short films and features. He has joined several indie series (cable/t.v.) writing teams.

David and his family are originally from Denver, Colorado. When his only child wanted to pursue ballroom dancing, specifically in Hermosa Beach, California, he and his wife decided to make it a family move. After 30 years of graphic design, David shifted into acting. A passion from way back, that had an industry here in the greater Los Angles area. He met his wife in a community play on AIDS, produced by Eden Theater, in Denver, over 29 years ago. So the passion of acting has never been a stranger to his family.

Since entering the world of acting David has been on over 120 sets and locations for major studio shows and movies as background. As a union member he has had some featured background moments. In all, background helps the working actor understand the professional environment and etiquette, while also observing the principle actors and directors creating those amazing performances.

David is now a working actor with an extended network of movie makers, performers, writers, producers and others who are creating amazing stories everyday. He is continuing scene studies at the Beverly Hills Playhouse. Everyday is a great day to create, to mentor, be an active part of the fabric of our world. 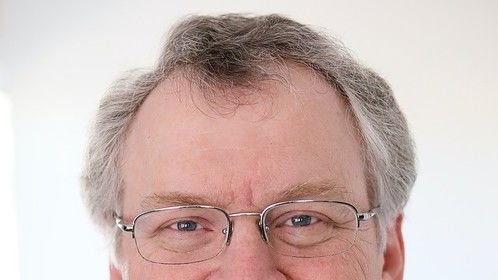