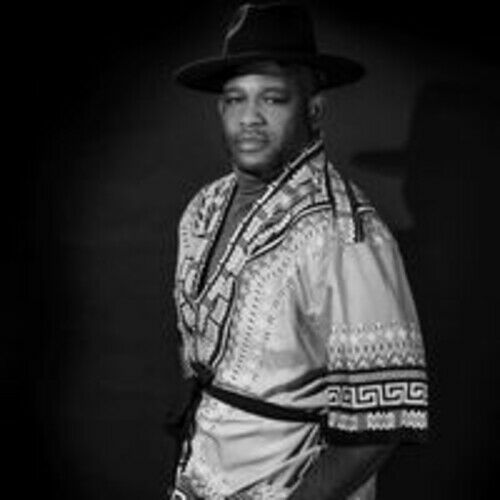 RICHARD ALLEN is an award winning playwright and composer. film/tv writer/director bent on amplifying marginalized voices. Through his emphasis on historical accuracy, he created FREEDOM RIDERS: The Civil Rights Musical about the 1961 freedom rides, BAYARD: A New Musical about Bayard Rustin’s creation of the 1963 March on Washington, and WALT AND ROY about Walt and Roy Disney’s startup of the Disney empire in the 1920’s - 30’s. His newest musical LEGENDARY is an original story dealing with the silencing women face in the music industry. All 4 musicals were recently performed digitally as part of the Allen and Gray Musical Festival; a fundraiser for Broadway Cares/ Equity Fights AIDS and Broadway For Racial Justice. Richard is a Disney/Maker Spark Fellow. He got his start in film by writing and directing his first indie feature, The Musician. 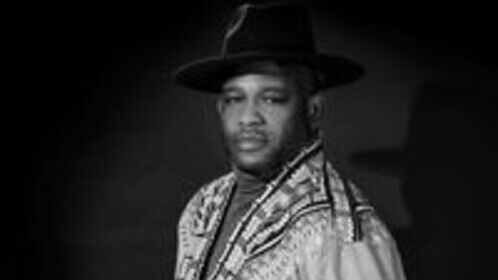