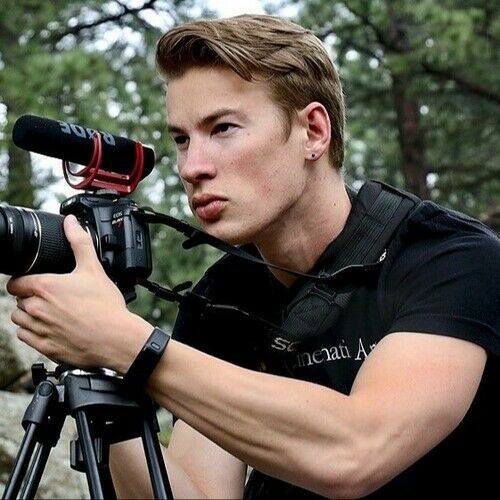 Tucker J Hampson is a professional film and television editor in Los Angeles, California. After working on several projects in Denver, Colorado, he relocated to Los Angeles to pursue a Master of Fine Arts in Film and Television Production from The University of Southern California. While at USC, Tucker established himself as one of the leading editors in the program, receiving the USC Annenberg Fellowship in Editing. Tucker has since worked on several feature films and television series as both an editor and assistant editor, and continues to search for new and exciting projects. 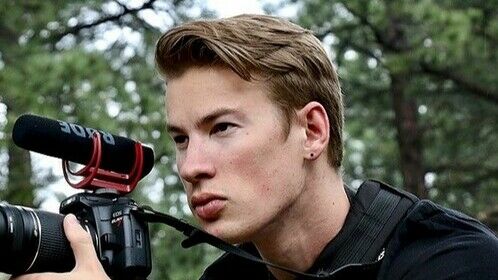