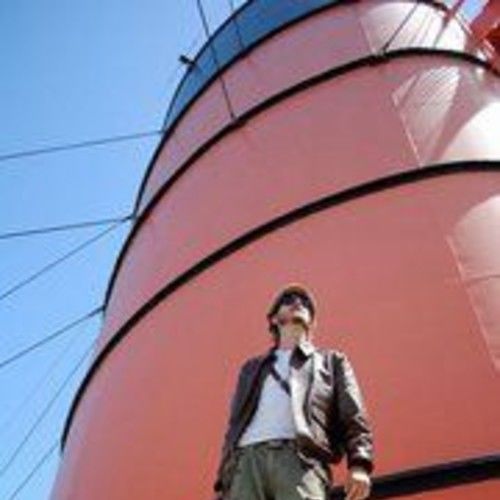 Josh Edwards hails from small town southern Ohio. Like many filmmakers his love of cinema started at a very young age. Inspired by such filmmakers as Steven Spielberg and George Lucas. Though at that time the concept of making films had not yet fully bloomed.

As he entered high school he found himself gaining knowledge of other great inspirations. The works of Martin Scorsese, Wes Anderson, and Francis Ford Coppola had a profound impact on him as he was about to begin his journey into filmmaking. While attending high school Josh also had the opportunity to gain some experience ahead of the normal curve. As the school had a rare yet extensive media program. Here Josh acquired skills in a wide rang of areas. The art of the camera and lighting. Running a studio and broadcasting. Avid editing system and the list goes on. These were the basics however it had given him a leg up in his very young career.

During this period Josh had his first taste of working on a feature film. "The king of Iron Town",directed by Mickey Fisher, would not only help set the wheels in motion for Josh but also be the beginning of a wonderful friendship with the director.

The stage was now set. Josh progressed from working in local television to being the DP of short films, feature films, music videos, and more.

Josh Edwards is not only a cinematographer but also an experienced camera operator, editor, and, as always, a lover of the movies. 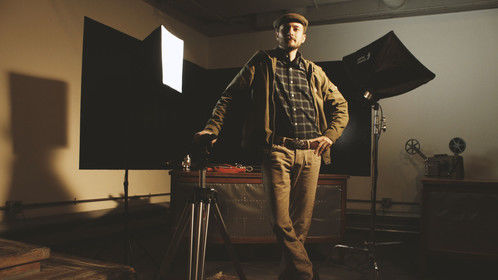 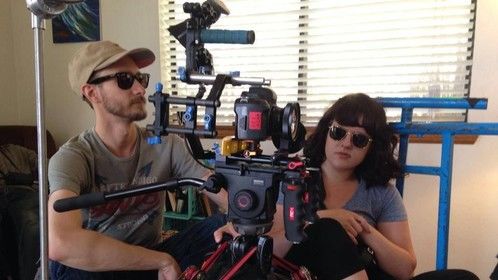 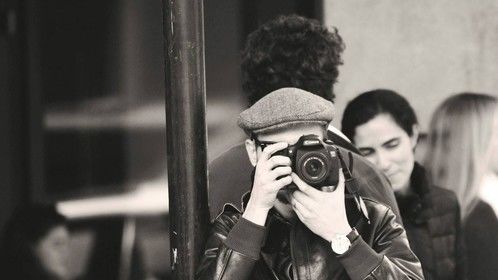 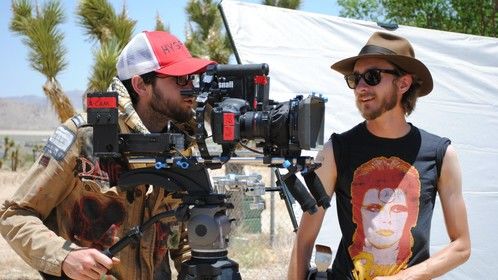