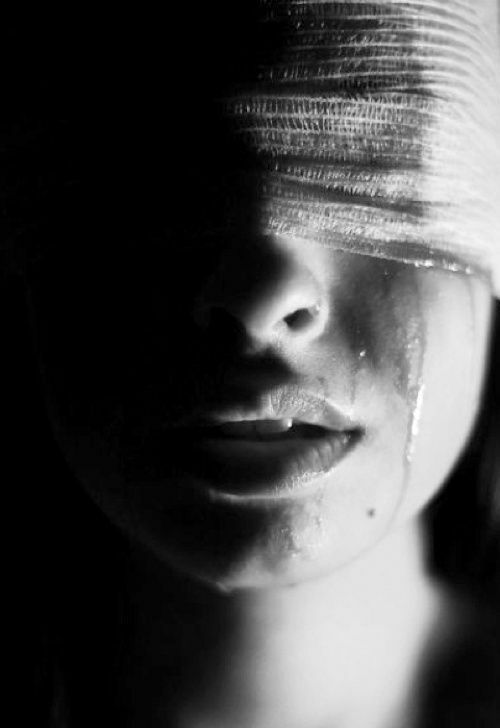 1950s noir (TV series) - a dark look into a psychologically abusive relationship between an upper-class media tycoon and his naive lower-class employee turned wife. Controlled and imprisoned she spirals out of control, can she escape one of the most powerful men in the western world knowing all of his secrets?

Evelyn: (1950s) psychological drama Speaking with a well known and trusted journalist, Evelyn looks back on her marriage to one of the most influential and wealthy media tycoons in not just England - but the western world. Granted an entry level typing job at Charles Remmingtons publication house, the naive young Evelyn hopes to forge a career for herself and escape the smog filled backstreets of her poverty stricken factory town. After caring for her sick mother, and no assistance from her alcoholic father, she is determined to make it out on her own. Charles is charming. Smooth talking. Sociopathic. And very smart. He sees an opportunity in Evelyn and sets about whisking her off her feet. She falls in love with him and they marry, and very quickly things turn dark. Unbeknownst to her, her husband has manipulated every area of her life, ended her friendships, even murdered, to ensure she has no one but him. She becomes lost and alone in a high society world where she learns the dark secrets of the politicians, celebrities and mobsters, all of whom grovel endlessly to Charles. Everyone in his world are mere pawns. High society parties, diamonds, champagne, masking pills, tears, and razor blades. Evelyn discovers the dark and twisted reality of Charles’ seemingly glittering life and what it takes to be a part of it. In denial, she tries still to make it work, to make him love her. But he becomes distant towards her. Cold, harsh, and leaves her questioning his true motives and feelings. Challenging him brings a frightening darkness, violence, and she spirals out of control and begins to use drugs and alcohol as a crutch - which also leads to loose lips. She struggles with mental health, which Charles then uses to further trap and manipulate her. Locked away, alone, Evelyn suspects he did not love her all along, but instead used to her hide a secret - his foreign lover Gregory. After years of many forms of abuse, threats, and manipulation she has had enough. She no longer fears Charles and his associates and makes a break for freedom in every sense.