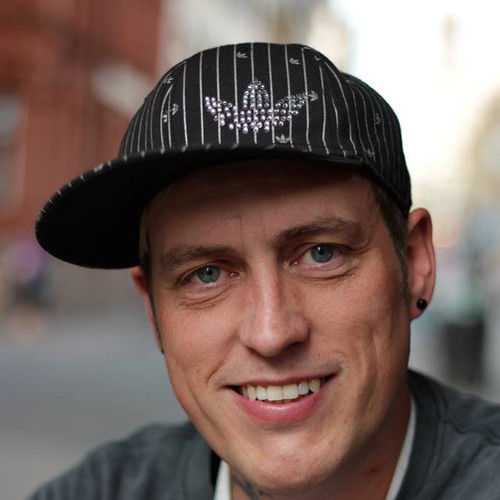 UK based (Bristol) Award-winning Writer.Director.Filmmaker. One half of 'Shunk Films'. 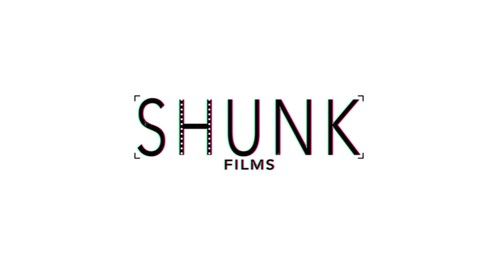 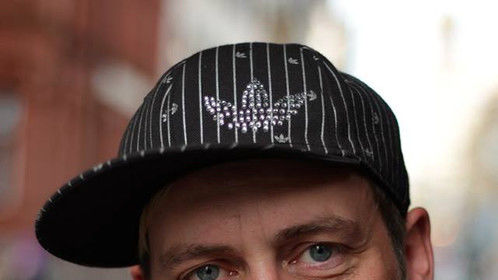