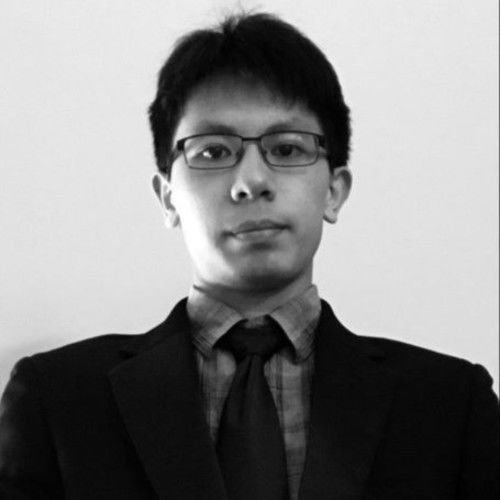 A graduate of Lenoir-Rhyne University with a Bachelor of Arts degree in Information Technology, Michael Nguyen's portfolio includes independently produced or unpublished works such as a Japanese-language manga series, two motion picture screenplays, two horror stageplays and ten shorter plays, a TV pilot, dozens of haiku and tanka poetry, among others. He writes scripts as a method of proving himself worthy of pursuing a career in the entertainment industry, anticipating to become more involved such as taking part in acting after previously attending a university theatre acting course. He has a particular interest in the Japanese language and culture; In relation, he usually goes by the penname "Fujiko Mune." Everything that Michael has done so far has been considered a hobby, as he aims to focus on attaining a career related to his degree first, but knows that his work would eventually pay off in the end.

Unique traits: Creativity is everything. 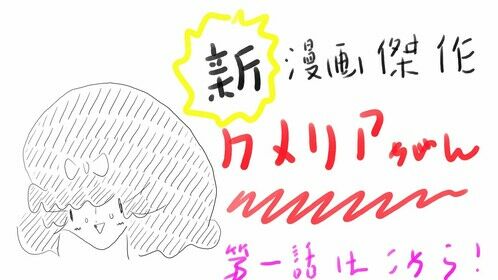 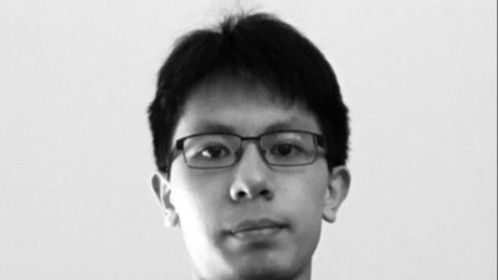 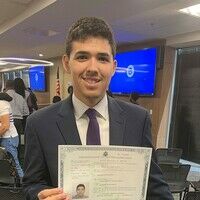